The Monkees were a uniquely entertaining group - as actors and musicians.

oh no!
RIP Peter.
He was in an old episode of The King of Queens here a few weeks ago.

Actually it's even sadder.I've discovered Peter died a year ago in2019.

Actually it's even sadder.I've discovered Peter died a year ago in2019.

Sorry about that. I only saw it on Facebook last night. Aaaarrrggghhh!!!

Regardless of his time of passing, I hope he's in Heaven rather than the other place.

He wouldn't want to spend eternity as "Tork of the devil".

When the idea of "The Monkees" - a fictional pop group in a TV sitcom - first occurred to TV producers, the idea was to cast the genuine group "The Lovin' Spoonful" as the fictional Monkees.

Unfortunately for the Spoonful, they had conflicting contractual commitments and so were unable to accept the roles.

The four guys who were then selected to be The Monkees were certainly not the greatest musicians in the world (Mickey Dolenz had to learn how to play the drums from scratch in order for him to be filmed as the drummer sitting behind the drums doing things that a drummer might reasonably do while drumming) but that didn't really matter because the group was fictional.

When they became one of the major pop successes of the Swinging 60s, it must have come as a tremendous shock to everybody concerned.

Whoever cast the boys as the group really deserves a medal: each one of them was great in his own way.

They were of course backed by the Wrecking Crew and weren't allowed to play on their own records - like the Beach Boys, Grass Roots and many other bands.

Very long and successful career.I last saw him in Heartbeat.

Michael Medwin co-starred in what was probably the first "big" British sitcom and certainly the first ITV sitcom: The Army Game.

It ran from 1957 until 1961 and was absolutely superb in its day: it made TV stars out of a few other actors, notably Alfie Bass, Bernard Breslaw, Charles Hawtry, Harry Fowler, Dick Emery, Bill Fraser and Dr Who himself - William Hartnell. 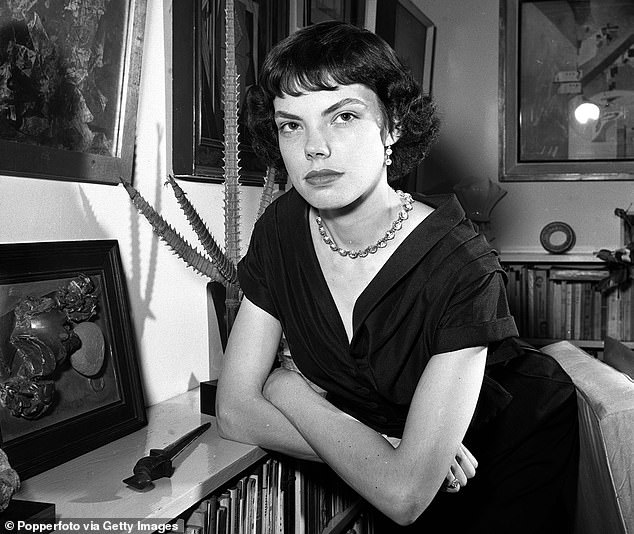 Andrée Melly has died at the age of 87.

A great many people will be entirely unfamiliar with the name but I think she deserves a mention in this thread because she was the last surviving cast member of the Hancock's Half Hour radio show.

She was also the sister of the often-outrageous jazz singer, critic, writer and lecturer, George Melly.

Also, she was the first panellist to survive the full 60 seconds on Radio 4's Just a Minute - a feat she achieved, of course, by talking without hesitation, repetition or deviation for the titular time period: she appeared in 54 episodes of the show between 1967 and 1976.

RIP Andre.
I didn't know she was George's sister.
Hancock having a girlfriend was never right,was it?