Never got into the Stoned Roses either. Like Electronic, they made one good album and then FA.
What do you call a baldie on a horse? Shawn Rider.
I love the way indie snobs rip the shit out of the Spice Girls for having no talent and then wet themselves over that spaz Bez. 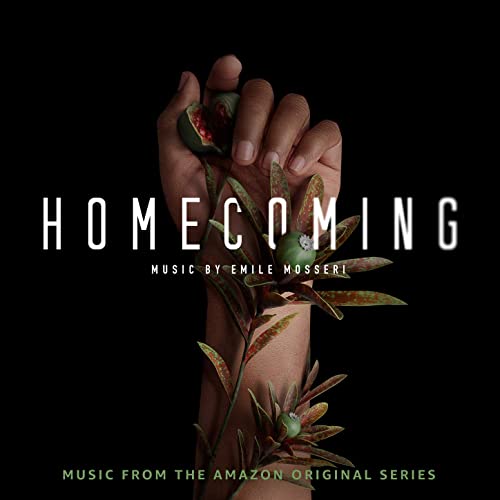 I'm listening to Magical Mystery Tour which I think is a much more interesting and original record than Sergeant Pepper although originally it was only a 6 track double EP. Later expanded to include some non-album singles of the time.

And yes MM. Where would Tears for Fears "Sowing the Seeds of Love" be without "I am the Walrus"?

I never fathomed the mystique around Sgt Pepper. A handful of classics (Lucy, Leaving Home, Day...) but Paul is pretty twee, Mr kite is probably my least favourite Lennon vocal and George's moment is so boring he needed a laff at the end. first concept album? Bolox.

Without wanting to sound controversial I prefer John Lennon on his own and Paul McCartney with Wings as I preferred their singular output .
I loved the pop of Wings and the depth of Lennon and while it was never seen as his best work Sometime in New York City is an amazing album full on naive angst in a truly turbulent period. And Band on the Run is the quintessential pop album.
That is all.

The problem is when you are on your own you've got no one of equal genius to tell you "No,mate ,that's a load of bollox" and quality control can go pear shaped.

As a singer song writer I prefer Paul Simon to Paul,John or George.His out put is more consistent I think.

Massively overrated. Overrated doesn't mean bad - just there's an abyss between reputation and reality.
Wings are constantly ripped to pieces but there were some strong singles and epic gigs, plus Band on the Run is c**tender for best ever solo Beatles album. Unfortunately for every Band there's a Wild Life.
Linda said to Paul, I want to be in Slotheringdon. He said, Be where, my love?
I accused Paul McCartney of writing repetitive Bsides. He said, It's not true, it's not true, it's not true.
One Direction say their new album is shit hot. That's only half true.
Someslime in New York Shitty is total shit. I disagree that it stands up on historical interest: a decent work of fart has to be worthwhile in itself. Even Woman... is painfully naive. I'd only defend New York City and the live Cold Turkey, which isn't really part of the project.
I watched my old Spice Girls DVD. Still stands up.
Art Garfunkel says he is young, good looking and able to forge a solo career. Lie, lie, lie.
What's small, ugly and patronises foreigners? Paul Simon.

Ronnie Lane would have been 75 today.