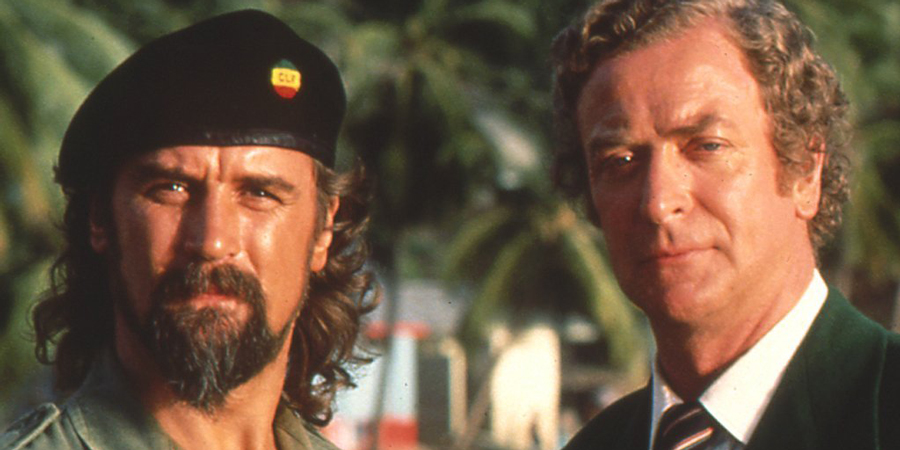 The colonial island of Cascara is so small and peaceful that it has all but been forgotten about by the British government.

Governed by the incredbily relaxed Baxter Thwaites, Cascara may not be particularly well-off, but its pace of life is gentle and happy. Thwaites, therefore, is enraged - both for the peaceful inhabitants, and his own cushy job - when the Westminster decides the island is too small to maintain and should be evacuated.

However, everything changes when an American company, having previously explored the island for oil reserves, arrives to film a TV advert at its abandoned well. During production something goes wrong and the well begins spewing forth its plentiful liquid: not black gold, but naturally occurring Perrier water!

As London suddenly shows interest in Cascara once more, a race heats up between the mother land, the US conglomerate, and Governor Thwaites - now leading a small band of singing revolutionaries who want to see the nation achieve independence. And then there's the French...