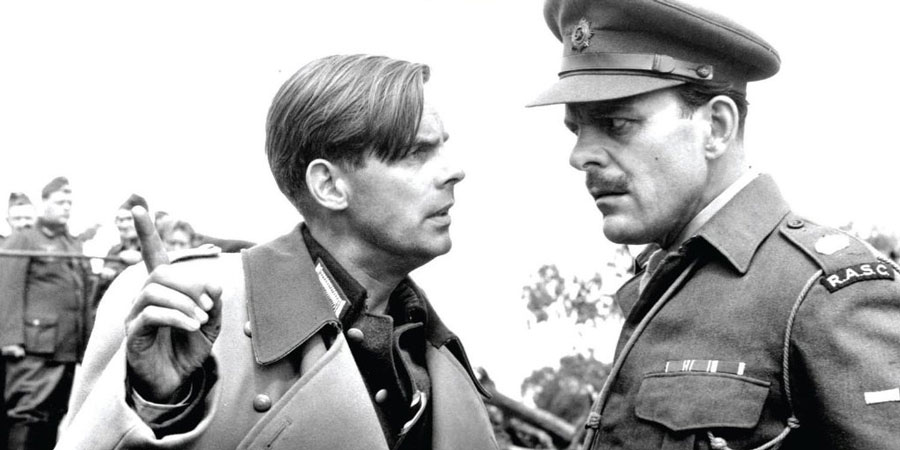 It's 1942 and in the middle of his studies, Stanley Windrush is called up to join the forces. Of a respectable family, he's naturally assumed to be Officer material, but quickly proves to be a particularly feckless new recruit and soon flunks out of the officer training course and is stationed as a regular Private at a quiet camp where he can be of no bother.

There, Windrush befriends a fellow Private, crafty layabout Cox. It's not long before the pair are drafted into a division under the command of Brigadier Tracepurcel, Stanley's uncle, who's planning a daring raid far behind enemy lines to liberate a hoard of precious works of art and treasures that've been confiscated by the Nazis.