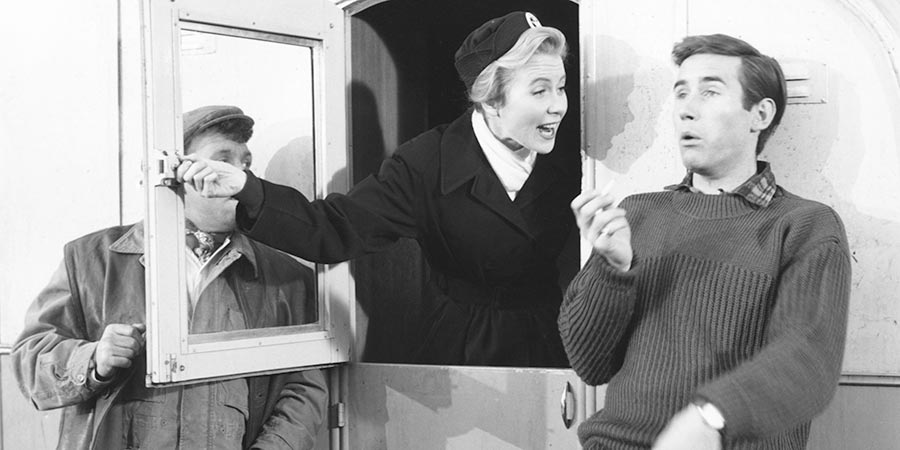 In the sleepy little town of Blandley everybody knows everybody else's business. Any minor incident becomes a major event in their lives, and the biggest stir in recent years is caused by the arrival of the young new district nurse, Joanna Jones.

Setting out jauntily on her first round of patients, Joanna crashes into the car of Henry Edwards, a handsome single farmer and the largest landowner in the area.

Before she can even reach her first patient though, Joanna receives an emergency call from the vicarage, and is somewhat surprised to find that the charlady, Mrs. Wood, has feigned an injury so she can be the first in the village to get a close look at the new nurse! The vicar himself is decidedly short and grumpy, but his daughter, Deborah, is not much older than Joanna and the two get on well.

Elsewhere in the area, Joanna's patients are more problematic. They all seem to have one complaint in common - that she doesn't compare very favourably with her predecessor, the retired Nurse Merrick! Can Joanna win over the locals, particularly with her scatterbrained mother creating chaos all round as she tries to play cupid?