La Cha Cha was written and filmed in South Wales in four weeks over the coronavirus lockdown.

Murder In Successville star Hourican plays an Irishman, Solti Buttering, who arrives at a campsite on the Gower Peninsula to scatter his grandfather's ashes. Andy Serkis' children Ruby Ashbourne Serkis and Sonny Ashbourne Serkis co-star as the sibling owners of the campsite, whose geriatric residents are hiding a dark secret.

According to trade website Screen Daily, the film also reunites the cast of Allen's cult 1997 comedy Twin Town, with Rhys Ifans, Dougray Scott and Llyr Evans having roles, alongside Keith Allen and his son, Game Of Thrones star Alfie. However, they will play different parts to those they played in Twin Town.

Filming took place throughout August at a 23-acre location, which was beneficial for cast and crew observing social distancing and Covid-19 safety measures during production. 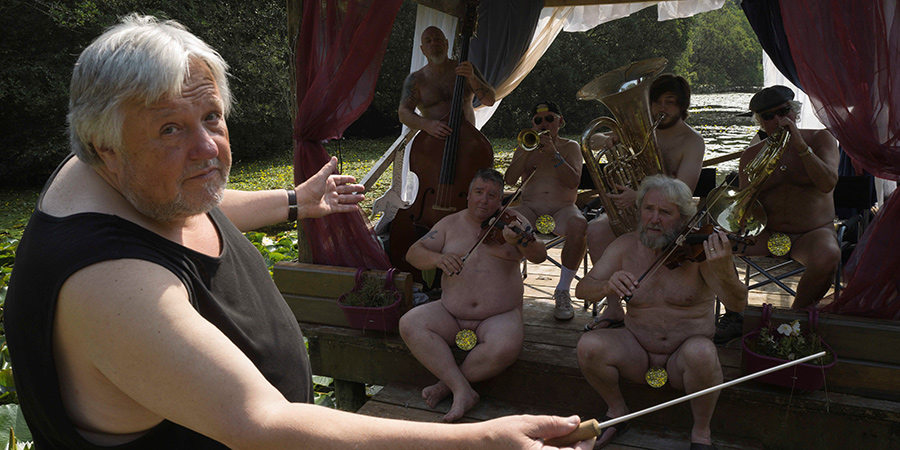 The script weaves real musical performances through a number of scenes and features an original soundtrack by Mark Thomas (Benidorm, Stella).

Hourican is best known for his celebrity impersonations, having played Jacob Rees-Mogg in Tracey Ullman's Show on BBC One and in burlesque artist and comedian Lolly Jones' live shows. He channelled Gordon Ramsay as a police chief in Murder In Successville, as well as portraying Simon Cowell.

Allen, whose credits also include directing the first series of Benidorm, produces the film through La Cha Cha Productions with Adam Whittaker of Limelight and co-producer Geraldine Geraghty.

In recent years, Allen has established the Mobile Film School, a mentoring initiative to teach people to make films using smartphone camera technology. He has also been working on a follow-up to Twin Town, titled Tin.

"With my Mobile Film School shut down due to Covid, I had a huge hole in my world, so I wrote a film, then set about casting and prepping a full feature production all under lockdown, to film as soon as we could," he said. 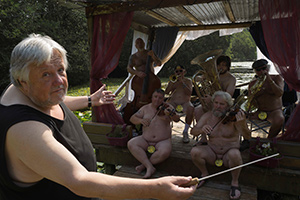