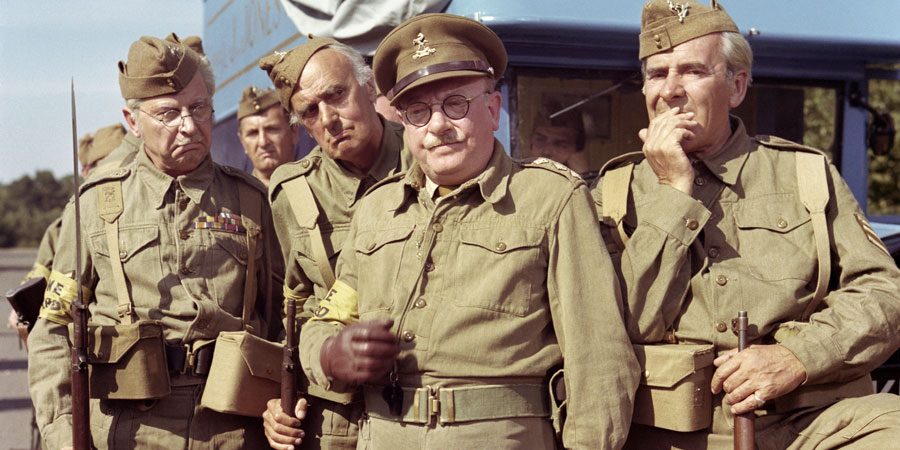 Based on the long-running sitcom of the same name, the film version of Dad's Army tells the story of the Walmington-on-Sea Home Guard - a branch of the volunteer army made out of ordinary men who are not part of the regular armed forces.

The film follows the platoon from their humble beginnings through their formation and development into a "formidable" fighting unit, trying to take on everything that comes their way - not always successfully!

Tagline
At last! Their epic story invades the Big Screen!
Part of