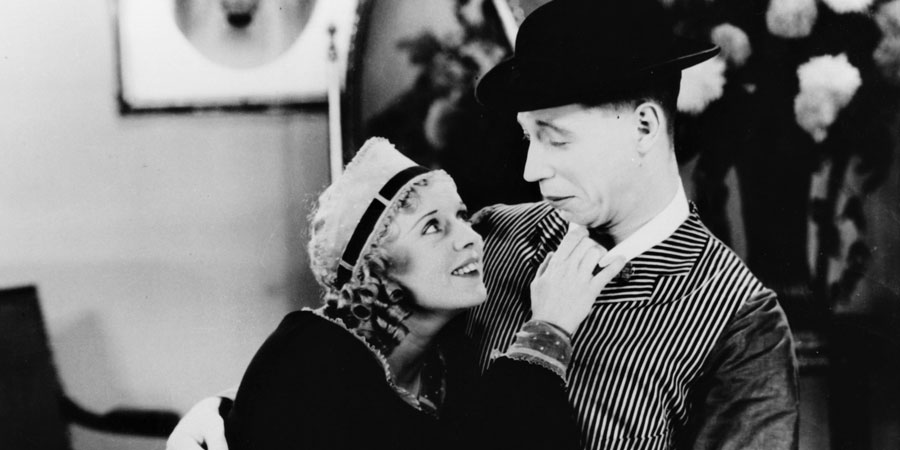 At the upmarket Crestonia Hotel, boot-scrubber John Willie is a cheery but error-prone worker.

Under the stern management of his boss, 'Boots' is constantly facing reprimands and ever-more tasks; and although he has quite the soft spot for kitchen worker Snooky, has proved equally constantly unlucky in love and hasn't the nerve to confess his feelings!

With some encouragement from match-making chambermaid Marie, John attempts to make his intentions more plain - and luckily, following a similar chat, it's apparent that Snooky feels the same for him. However, their boss - and the odd colleague - is not going to make life easy; nor are the guests, with a constant stream of demands and drains on their time.

As the Crestonia prepares for one of its gala cabaret nights, things for both John and Snooky take a decided upward turn: one of the regular acts has pushed their fiery artistic temperament to the limit, leaving the hotel manager in the lurch. He's normally on the warpath when he comes into contact with Boots, but upon hearing his amateur ukulele playing and Snooky's accompanying dance, it seems redemption may be in sight!