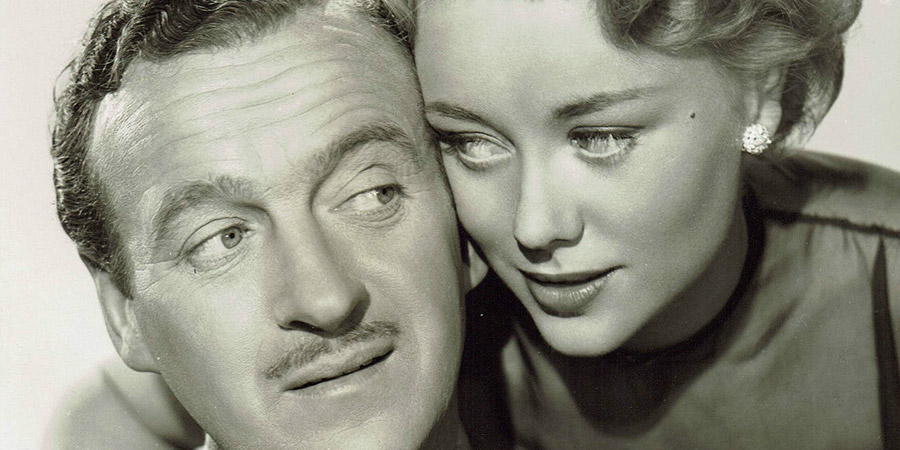 Based of the true events of the evacuation of Alderney cattle during German occupation of the Channel Islands in the Second World War, Appointment With Venus tells the tale of prize cow Venus, with a pedigree as impressive as that of any aristocrat in the land, and presently in calf by a similarly well-bred male, Mars, from another island.

As the forces of the Third Reich take control of the island of Armorel, Whitehall is alarmed to learn that Venus was not evacuated when the small garrison of troops left. An animal of such pure stock and with such capacity for reeding cannot be left to Nazi hands!