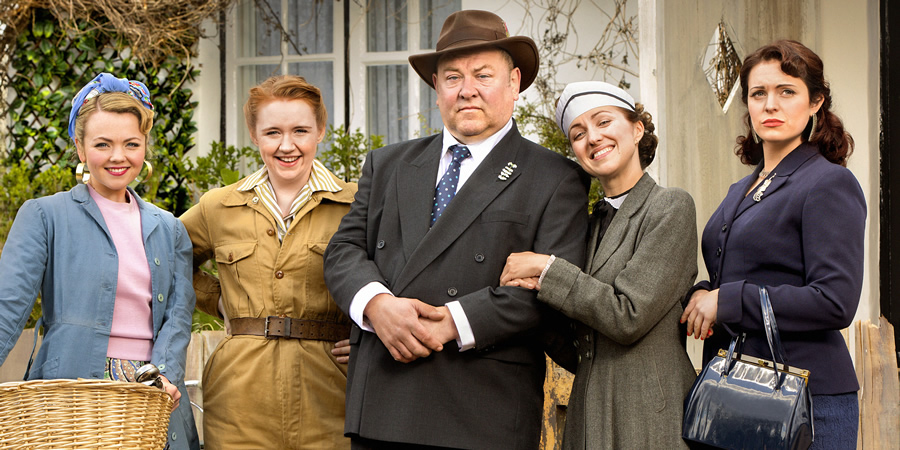 Keeping Up Appearances prequel set in the 1950s

Set in the late 1950s in a crowded canal cottage, Hyacinth's desperate attempts to transform her sisters and her Dad into an altogether better class of family are not always appreciated. The sisters have their own dreams and ambitions, Violet dreams of wealth, Daisy dreams of the great outdoors and Rose dreams of film stars and boys; whilst Hyacinth dreams of the day she'll have matching china. Oh and how she wishes that her darling Daddy, currently scraping by as a part-time brush salesman with a tricycle and a drink problem, could be more like ex-Squadron Leader Cooper-Smith, for whom she works as a maid. 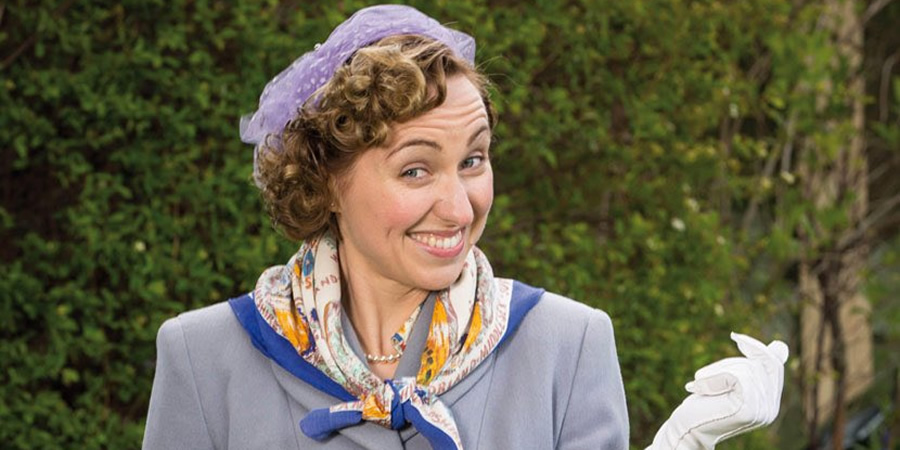