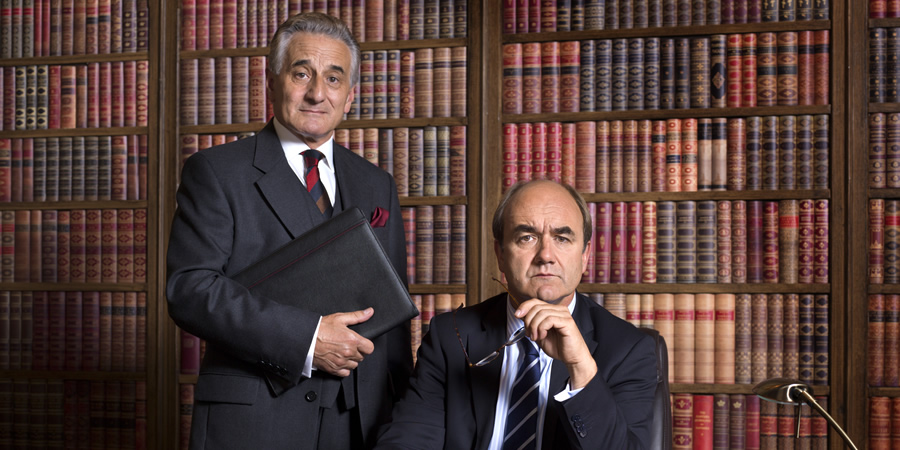 The Rt. Hon James Hacker is back in office as PM, leading a coalition government confronting the greatest economic crisis in a generation.

With European economies going down the toilet, a tempting energy deal from an unusual source, a leadership crisis with his coalition partners, a Scottish independence referendum and the greatest moral dilemma he has ever faced... there's lots for Hacker to deal with.

The ultimately powerful but beleaguered Prime Minister is once again 'assisted' by his impenetrably loquacious Cabinet Secretary, Sir Humphrey Appleby, and torn but sensible Principal Private Secretary, Bernard Woolley. There is one person definitely on his side though: Policy Unit Head, Claire Sutton.

The six episodes are set in Chequers, the country residence of the Prime Minister and observe the unfolding drama as Hacker tries to negotiate Britain out of a financial crisis.

Note: This series is listed as Series 6 of Yes Minister or Series 3 of Yes, Prime Minister by some publications.