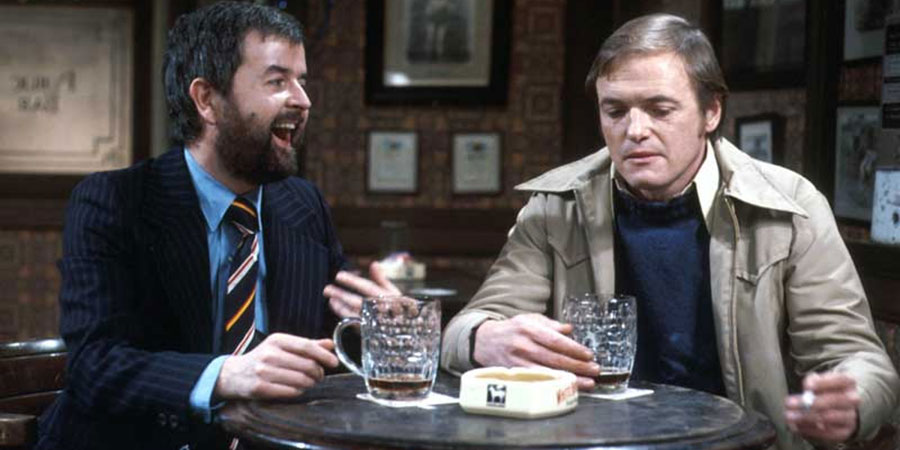 Whatever Happened To The Likely Lads?

Colour sequel to the hit 1960s sitcom, The Likely Lads. Terry returns from the army to discover his friend Bob is now engaged and looking to better himself

It's been over 5 years since the little mishap that left Terry in the Army and Bob discharged with flat feet in The Likely Lads.

Terry, now back in civilian life, returns to Newcastle to find that everything has changed - not least his friend Bob who is now engaged to be married and upwardly mobile in more ways than one.

There is no love lost between Terry and Bob's fiancee, Thelma, so reinvigorating their friendship will prove difficult at the best of times. It's not long before Bob is having doubts that the last person he needs in his life, right now, is Terry.