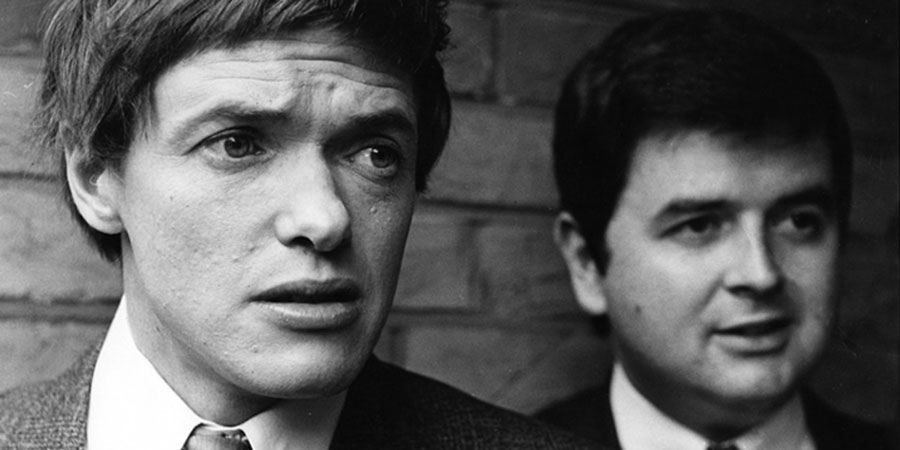 Bob is ambitious: aspiring to a better life, a (wannabe) social climber and willing to work to attain his aspirations, but somewhat lacking in self-confidence. Terry, on the other hand, is up-front and assertive: deeply cynical and living in the here-and-now. Out for a good time, he wants nothing more than beer, lasses and football. Despite their differences the pair are near inseparable, through a series of hare-brained schemes, dates and adventures.

At 19 years-old theirs may be a world largely free of responsibility, but somewhere there's a nagging feeling that their youth won't last forever...