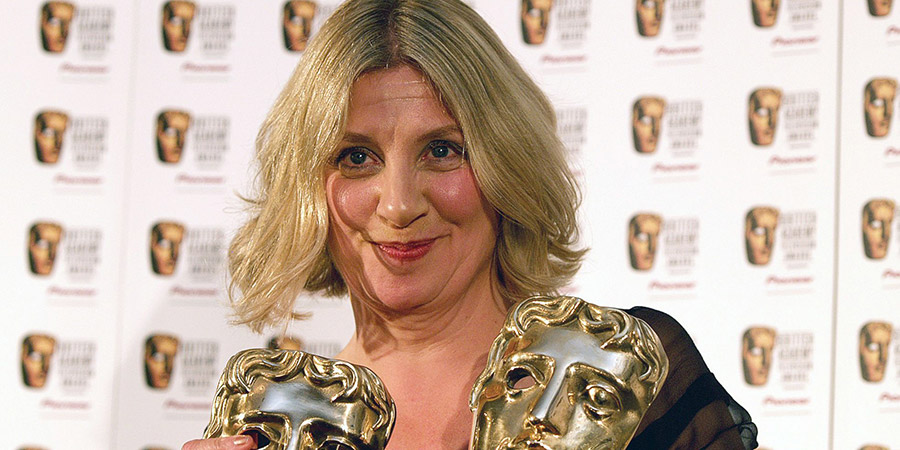 Victoria Wood: In Her Own Words

An affectionate look back at the life and work of one of Britain's greatest comedians, featuring interviews with Jo Brand, Jenny Eclair, Gyles Brandreth, Susie Blake and the actors who worked alongside Victoria.

The programme charts Victoria Wood's rise from her upbringing in Lancashire, via her partnership with Julie Walters, the brilliant As Seen On TV and her one-woman shows that sold out London's Royal Albert Hall.

Featuring favourite clips, behind-the-scenes stories, and interview footage filmed over the years with Victoria herself.