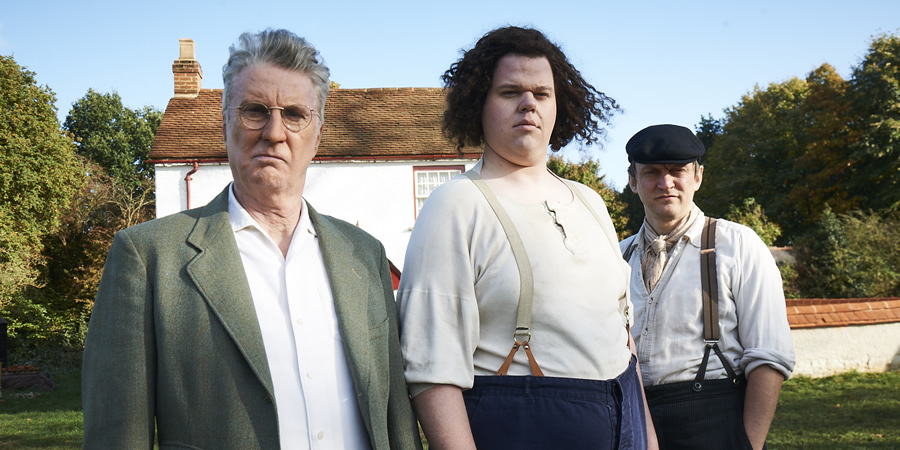 Twelve-year-old André isn't quite like the other kids at school. He stands over six feet tall and weighs just shy of 100kg. But he's determined not to let his gigantism hold him back. That said, fitting inside the school bus is physically impossible. As luck would have it, an affable Irish chap has just moved to their rural French village and André's father is building a new cottage for him. Upon seeing the boy's dilemma, this newcomer immediately offers to chauffeur André to and from school each day in his truck.

Over time, the pair strike up a wonderful friendship, shooting the breeze about life, love and, most importantly, cricket. The Irishman is already something of a raconteur - he is, after all Samuel Beckett, the acclaimed Waiting For Godot writer who would later win a Nobel Prize for literature.

And as for the young man, he would go on to achieve worldwide fame himself, embracing his brawny frame to become the legendary wrestler and actor André the Giant.