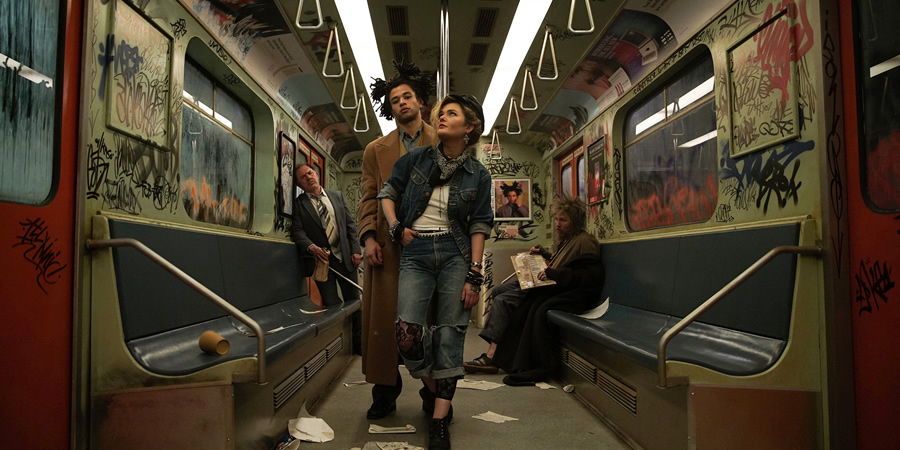 Comedy drama about Madonna and her relationship with Jean-Michel Basquiat

Before she was famous, Madonna had a short but passionate and influential relationship with Jean-Michel Basquiat, a pioneer and darling of the 1980s New York art scene. Basquiat was riding high while Madonna was a coat check girl, but she already had the self-belief to know she had something special.

This myth takes place across one night on the New York subway, just before she infamously door-stepped music producer Seymour Stein at his hospital bedside where he signed her on the spot. This is a poignant moment, before Basquiat's untimely death and just before Madonna broke through to "take over the motherfucking world".