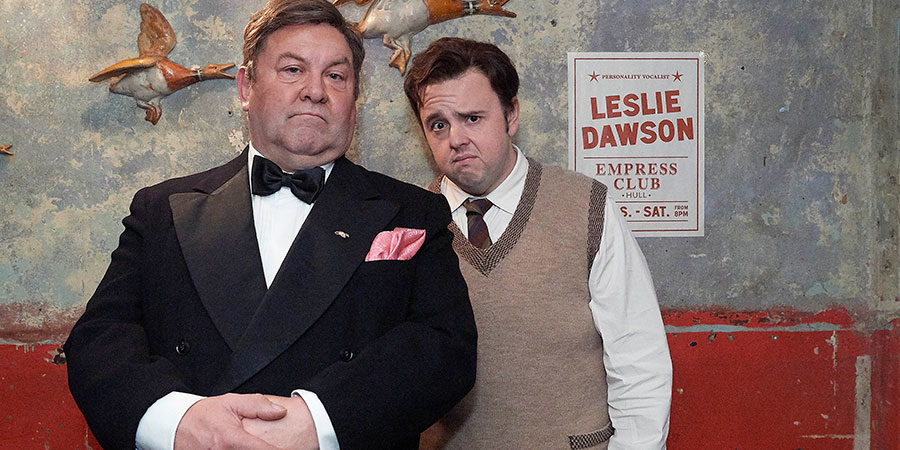 This episode tells the story of the well-loved stand-up comedian's adventures in Paris in the mid-1950s.

Inspired by his heroes, the writers Jean Paul Sartre and Albert Camus, a young Les Dawson his home in Manchester to live in Paris in order to pursue his dream of becoming a serious novelist. Unfortunately, things didn't quite work out as he planned, and he ended up becoming a pianist in a brothel.