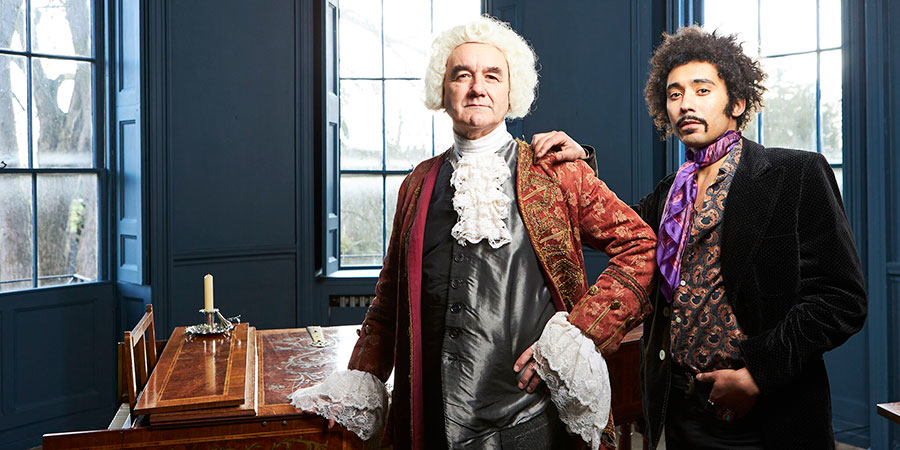 Housemates separated by time, Jimi Hendrix and George Frideric Handel grapple with the stresses of the music business in this funny and intimate portrait of two eccentric musical geniuses.

In January 1969, Jimi Hendrix and his girlfriend Kathy Etchingham moved into their first real home in Brook Street in London - the same building that Handel first called home 246 years earlier, in 1743, and where he wrote Messiah.

The film imagines the events leading up to a transformative moment when Jimi saw Handel's ghost, which he reported to Kathy.