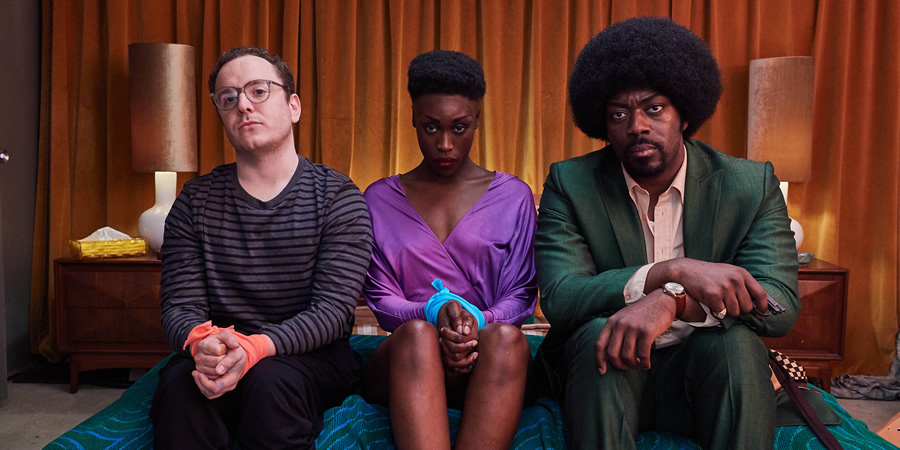 This is the story of a burglar who stumbled into Grace Jones and artist Jean-Paul Goude's New York apartment, armed with a very small gun.

When he inadvertently chose to break into Grace and Jean-Paul's home (with a little interruption from Debbie Harry and Andy Warhol), he ended up with more than he bargained for, having to deal with these two flamboyant, volatile lovers. Veering from desperate and dangerous to awe-struck and bemused, this was an afternoon which none of the three were expecting, least of all the burglar.