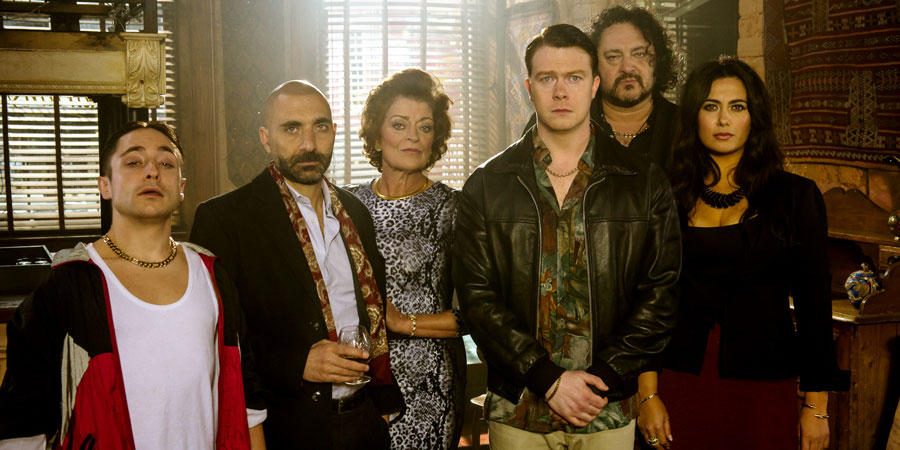 Undercover is the story of traffic policeman Chris, a neurotic, over analytical, metrosexual who is also an undercover policeman in a vicious Armenian crime family called the Sarkissians. His day-to-day tasks mainly revolve around not getting killed and blending in with excessively violent gangsters. Couldn't be simpler!

Fast tracked on the basis of his ethnicity (he had a Greek uncle, which is as near to Armenia as they could get), Chris has been placed undercover by the police in 'Operation Piccolo', to try and smoke out the upper echelons of the Sarkissian family and bring them to justice.

Chris is thrown in at the deep end with the arrival of a demanding new police handler DI Zoe Keller and is finally accepted into the Sarkissian family inner circle.

Each week there's a disaster in Chris' world that he attempts to survive, as the family 'Don', Ara Sarkissian and his family, competes against his younger brother Arno and his crew for supremacy and the chance to move up the underworld ladder.

There's also Chris and Zoe's growing feelings for each other, plus her mysterious boyfriend who, despite never being there for her, is standing firmly in Chris' way.

And then there's Lara Sarkissian, Ara's niece - beautiful, sexy, and highly manipulative with an agenda all of her own... 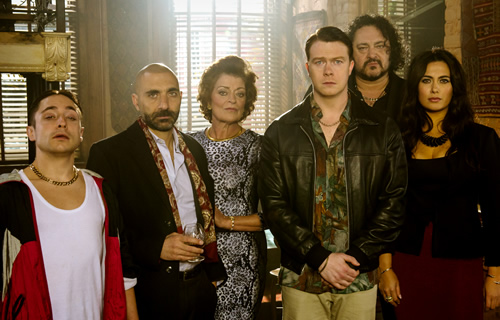