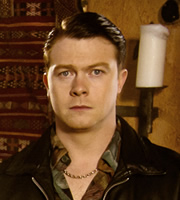 Chris is a neurotic, over-analytical, metrosexual outsider. Originally a traffic policeman, he now finds himself undercover in a family of excessively violent gangsters. 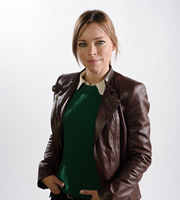 Zoe is Chris' new handler. Tough, driven and the only one of them with an ounce of common sense, Chris finds her intimidating, but as the series progresses there's also a spark of attraction between them, despite her secret boyfriend.

Chris has regular one-on-one meetings with Zoe, where he tends to embellish the details of what he's been doing with the Sarkissians in a misguided attempt to impress her. It rarely succeeds.

Zoe also harbours ambitions of her own. Her career is tainted by the unfortunate "Henderson" case, a disaster she's desperate to put behind her by proving herself with Operation Piccolo. 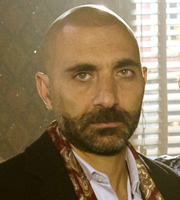 One of the three Sarkissian brothers, Ara is the head of this branch of the family. He has secrets of his own and can be both threatening and ridiculous at the same time - a dangerous concoction, not to be underestimated.

Ara's rivalry with brother Arno to gain family supremacy and work his way up the gangster hierarchy will see the two crews at loggerheads and cause Chris more than a few headaches. Brotherly love on a whole new scale! 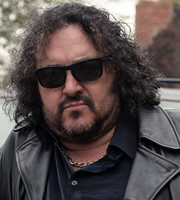 Ara's right-hand man - terrifying and loyal in equal measure. And deeply suspicious of Chris right from the off.

Garabed could snap you like a Twix, and will happily prove that point should Chris ever give him the slightest provocation. He will do absolutely anything to protect Ara. 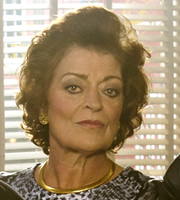 Ara and Arno's mother - the matriarch of the family.

Lucine is determined to educate the younger generation when it comes to preserving Armenian culture.

Often ostentatiously displaying wealth through clothes, and bitching about other women in a way that, on the surface, Lucine seems to be complimenting them. 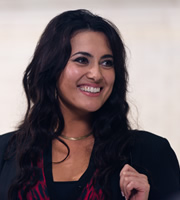 The golden girl of the family - Ara and Arno's niece, Raffi's daughter and Lucine's granddaughter, Lara has grown up under Ara's wing.

Sexually confident and ruthlessly flirtatious when she wants to be, Lara is also highly manipulative.

She is intrigued by Chris, but possibly more by what his loyalty could gain her.

Desperate to know what happened to her father, underneath her striking façade Lara is more like Ara than any of the others - how far will she go in her pursuit of the truth? 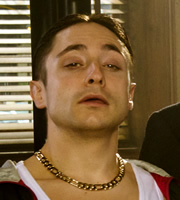 Stepan is Lara's brother and is everything she isn't. He is called on when brawn matters more than brains - which is lucky, really - as his mastermind subject would have to be sitting in a chair.

Stepan is the child Ara's glad he never had. He has a weakness for sweets, is highly impressionable and thicker than two short planks. 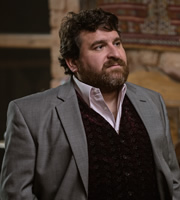 Ara's brother Arno has entirely identical ambitions to dominate the family as his brother.

Arno is as ruthless and calculating as Ara, and with some brotherly-sized skeletons hanging between them in the family closet, it's a case of can't live with him - can't shoot him in the face. 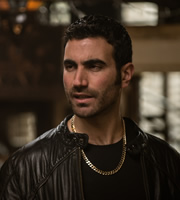 Christophe is Arno's right hand man and an established part of his crew.

Christophe is everything Chris isn't - impressive, confident, good at his job. Oh and as if that weren't enough, he's also Zoe's boyfriend and has been sleeping with Lara.