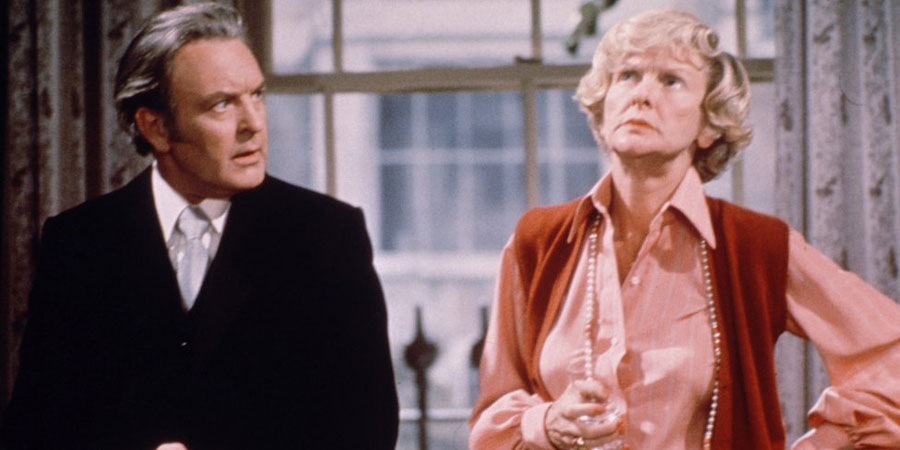 When American writer Dorothy McNab advertises for a butler to run her Chelsea home, the call is answered by stiff-upper-lip Englishman Robert Hiller

Dorothy McNab, a prickly American authoress needs domestic help for her new Chelsea townhouse. When Robert, an irrepressibly posh British butler applies, he takes an instant dislike to her.

A true Gentleman's Gentleman, Robert is stubborn and constantly frustrated by his employer's lack of decorum and sophistication. But in Dorothy he has met both his match and his adversary; equally stubborn and with a coarseness to match his impeccable manners, her indifference to all that is important to Robert is a constant source of friction between them.