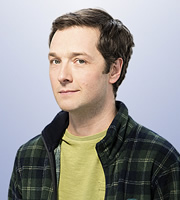 Matt is in love with Meg... but unfortunately she's had an affair. Although Matt says he's come to terms with Meg's affair, he hasn't, and thus things have changed in the bedroom. Not just the duvet cover.

If you were being soppy, you would call Matt and Meg soul mates. They've been together for years, finish each other's sentences and still know how to make one another laugh. Everyone says they're meant to be together. They would have their names coupled together like 'Brangelina' if it weren't for the fact that the new name would still just be either 'Matt' or 'Meg'. 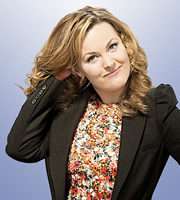 Meg and Matt complement each other. Meg bleeds the radiators while Matt cooks the tea (and knows where the radiator key is kept).

There's only one thing wrong: six months ago, doctor's receptionist Meg had an affair with her boss and everything blew apart. Now they're trying to fit it all back together.

Meg is truly sorry for her actions and desperate to make things right with Matt - not to mention sleep together again. 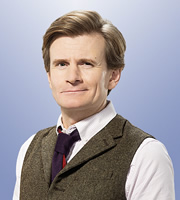 Dr Iain Mackenzie is handsome, well off and, to Matt's dismay, a really nice guy.

If the affair hadn't happened, Matt and Iain might well have become good friends. But it did happen and Matt now wants to turn "Iain with two Is" into "Iain with one eye and half his soft palate missing". 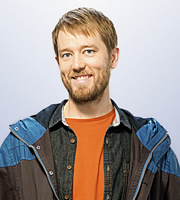 Sam and Matt work together in the Visit Kendal Tourist Centre, working at the cutting edge of the modern mint-cake and beanie-hat retail experience. He and Matt are sort-of mates. Sort of. Sam thinks Matt is a bit of a wuss (Matt once brought in a salad for his lunch and Sam called him 'Lord Salad' for the next four months).

Sam really, really fancies Gail. However, that said, when he's drunk, he fancies just about anyone. 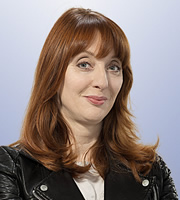 No frills, no fuss, no niceties. Gail is a driving instructor, single mum of Danny, sister to Matt and good friend to Meg. She's loyal, generous, smart, funny and quite unable to be embarrassed.

Gail lives in the kind of domestic chaos that makes Matt's teeth itch. She loves her job and really wants Matt and Meg to stay together. 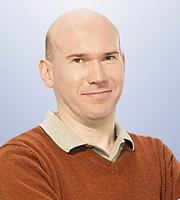 Passive-aggressive, snide, manipulative and self-serving are just some of the words that can be, and have been, used to describe Martin, Meg's co-receptionist at West Street surgery.

Martin is a serial self-improver, taking night classes in everything from artisan bread making to photography, but steadfastly refuses to address the one thing about himself that needs improving: his attitude. 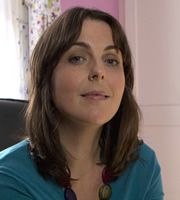 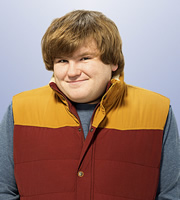 With Gail as his driving instructor, it's no wonder this teen is a bag of nerves behind the wheel. There's something about her intimidating presence though that has Ryan hanging from her every expletive.