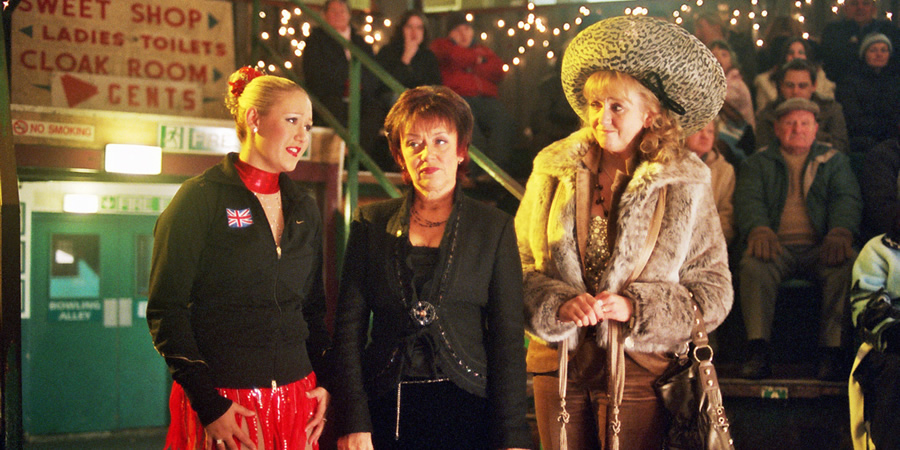 Thin Ice is a comedy set around a Derby ice rink and the cut throat world of amateur ice skating.

At the height of Torvill and Dean's popularity, the Derby Ice Bowl was state of the art, but times have changed for owner/manager Roy Piper and the Ice Bowl has seen better days. Likeable mum Jeanette, trains the junior 'Penguins' while her talented daughter Trisha harbours a dream to compete in the British Figure Skating Championships like her rebel friend Natalie. But chatelaine of the ice rink Barbara will do almost anything to thwart Jeanette and Trisha's plans - if her star pupil Natalie wins the competition, her career might be catapulted into the more glamorous surroundings of Deeside.