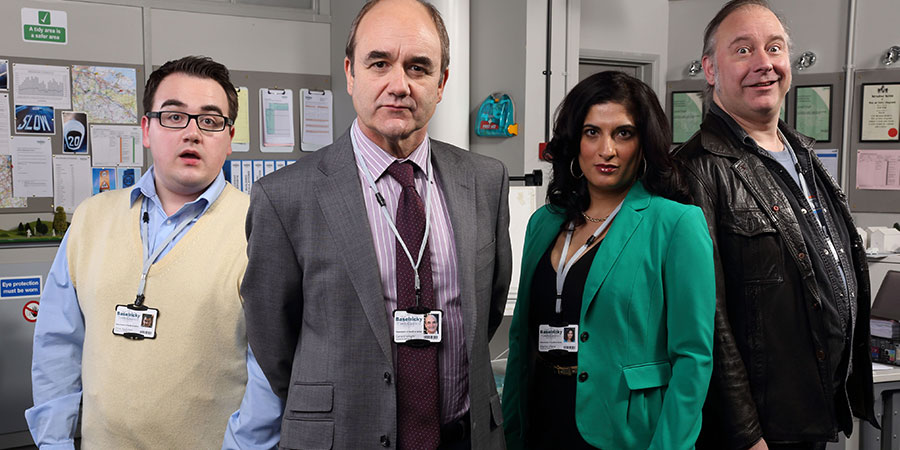 Gerald Wright runs the Baselricky Council Health & Safety Department with a team of misfits who, despite their best efforts, seem to cause as much chaos as humanly possible in their mission to make Britain safer.

Few Council Officers take their commitment to the health and safety of the public more seriously than Gerald Wright. A man dedicated to the minimisation of risk, even where no actual risk exists. If only Gerald were able to control his own life with the same benevolent despotism with which he regulates other peoples'. Sadly he can't.

A recently separated and newly single dad, Gerald's personal life is just one long struggle against the petty irritations and inconvenience which bedevil all our lives. Those 21st century slings and arrows of outrageous fortune against which Gerald's lengthy rule book is no defence at all.

The show's writer, Ben Elton, says: "All my happiest television memories concern BBC comedy and in particular BBC sitcoms. It's an honour and a privilege to get the chance to be a part of that tradition again and I'm as excited today as I was when The Young Ones was commissioned 30 years ago."