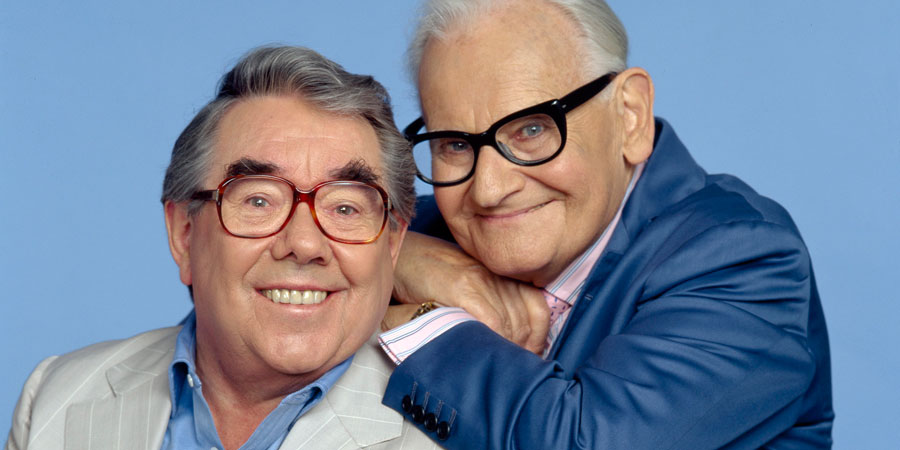 Selection of highlights from classic sketch show The Two Ronnies, hosted by the eponymous duo with brand new music segments

Messrs Barker and Corbett reunite to delve into the backstage stories behind some of their classic moments as they reveal their own personal memories of The Two Ronnies.

They make each other laugh with their observations while delighting the studio audience with their trademark news lines, brand new musical performances, and the best sketches from almost 100 episodes of their hit sketch show, originally broadcast between 1971 and 1987.