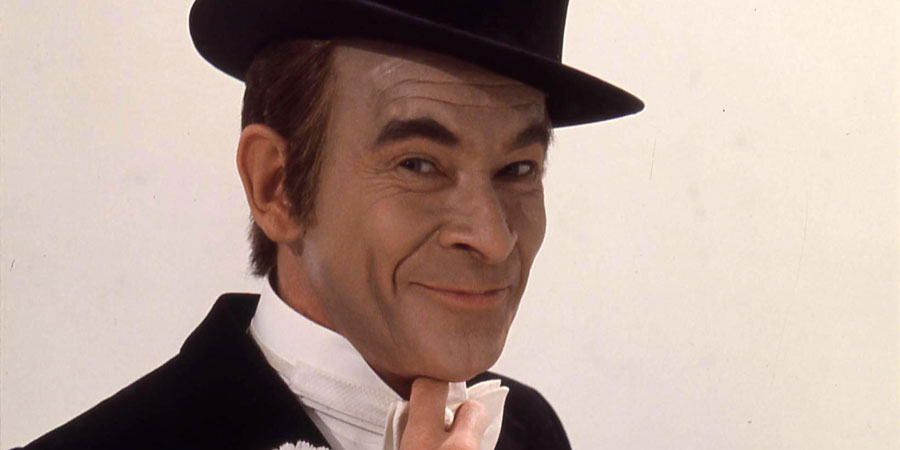 In this popular series, and subsequent array of comedy specials, Stanley Baxter turns his attention firmly to the screen, both big and small, in a series of eagle-eyed spoofs.