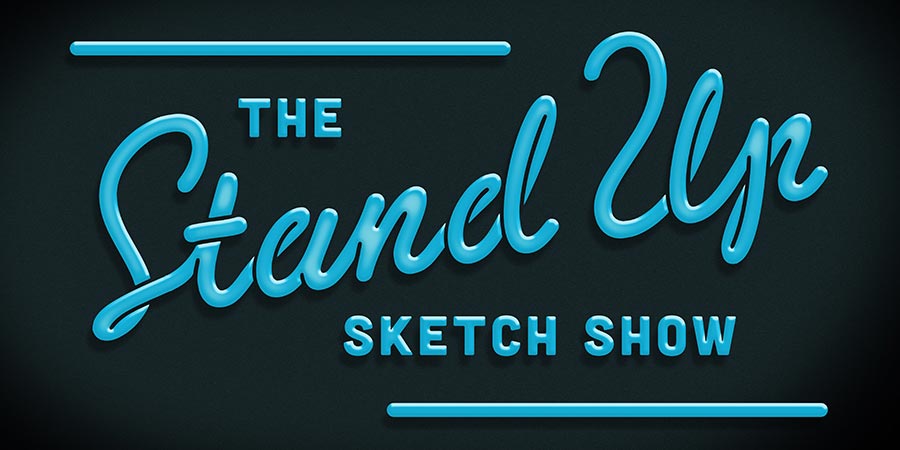 From established stand-up routines by some of the nation's best loved comedians, to brand new material from Britain's most exciting up-and-coming talent. The Stand Up Sketch Show is doing what no comedy has ever done before!

Each sketch begins with a comedian telling their story on stage in front of a live audience, before shifting into a surreal reconstruction of the material. Using some of the circuit's funniest material, the reconstructions will feature visual jokes, supporting performances, ridiculous props and absolutely killer comedy.

In each of the sketches the comedian will play the role they were born to play...themselves. Any dialogue in the routines will be lip-synced by the comedians and comedy actors adding to the surreal tone of each scene.

With 8-10 sketches per episode, each one will vary in length and be fast paced and funny with a tonne of additional gags to make sure the laughs keep coming thick and fast.