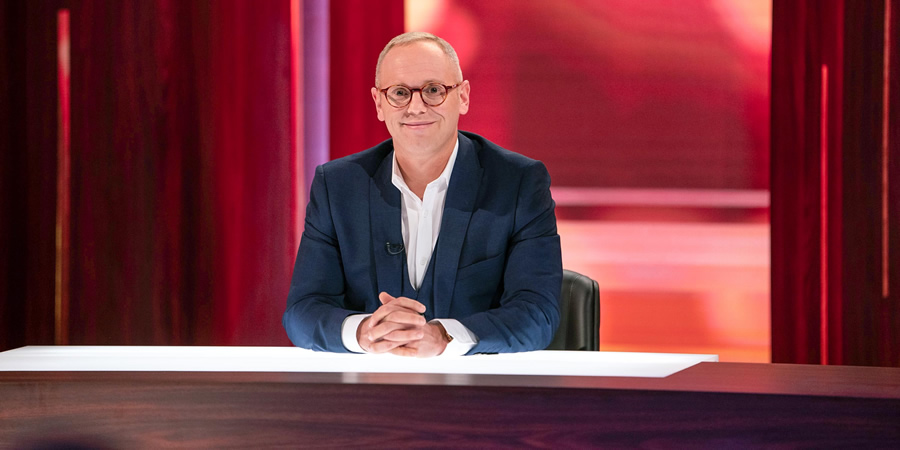 The Rob Rinder Verdict sees Robert Rinder cast his perceptive eye as he gives his authored and no nonsense take on current events. Mixing his razor-sharp legal mind and hilarious hot takes, Rob satirically dissects what exactly is going on with the world today and searching for the elusive things that might make Britain a better place.