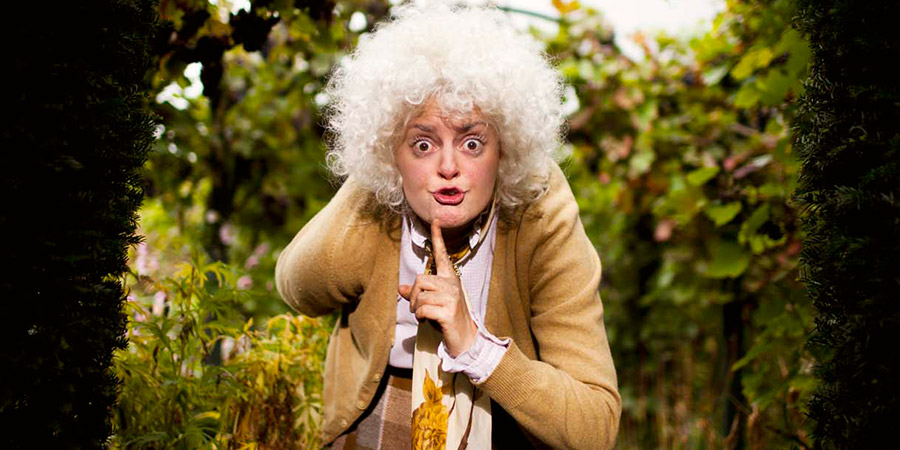 The Morgana Show is a splashy, sketch-based comedy show jam-packed featuring a host of Morgana Robinson's unique, original, endearing, and beautifully crafted characters; playing to her strengths as a superb mimic.

Character creations include Madolynn, a past-her-prime Hollywood siren; Gilbert, a well-meaning but socially inept teenage boy who is making his own web-based show with the not-so-expert help of his granddad; and Verity the over-privileged, uber-cool teen who speaks in riddles.

Other characters include a rival pair of television news reporters who are vile to each other off camera, and a redneck family who are rather too closely related.

These characters feature alongside Morgana's skewed impressions, including: Fearne Cotton the daredevil, Cheryl Cole the kid sister, and Boris Johnson as a bumbling 12-year-old public schoolboy.