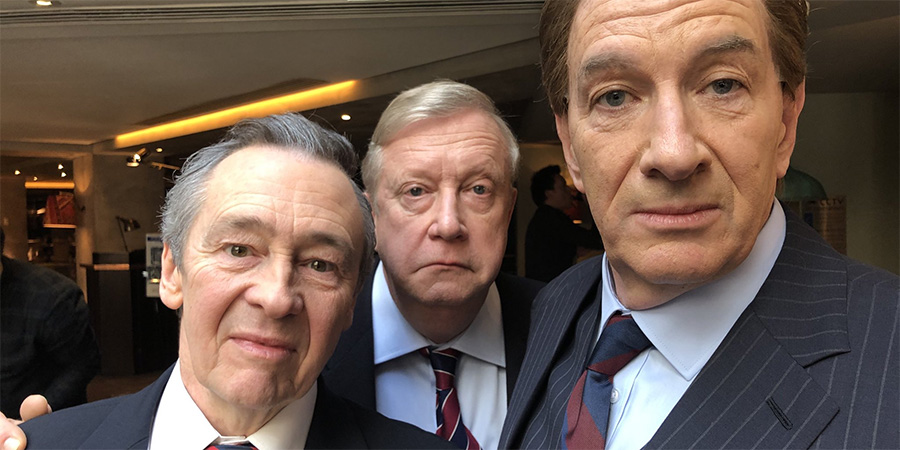 A "retrospective with a twist", celebrating the iconic 1990s sketch series The Fast Show

Yes, it's not just the cast who will be interviewed, but many of the show's best-loved characters make their long-awaited return to TV screens, interviewed in all-new scripted segments to discuss their experiences on set, reveal behind-the-scenes gossip, and even share what they're up to now.