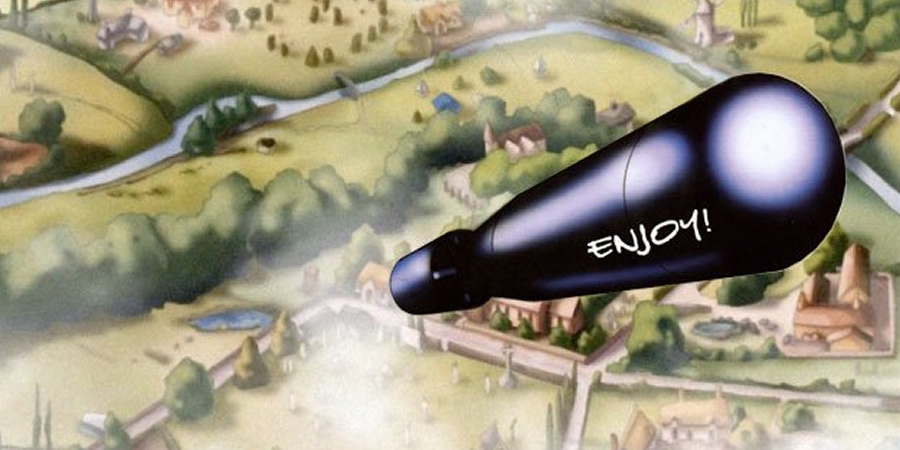 More of a 'brand' than a cohesive series, The Comic Strip Presents... nevertheless set the marker for comedy on Channel 4, and indeed popular comedy in the 1980s - and beyond.

A sporadic collection of self-contained comedy TV films and playlets (not to mention two big-screen spin-offs), the Comic Strip was developed by Peter Richardson, promoter of a late-night comedy event in Soho which took place in a strip club after the last naked-lady show of the evening had finished.

The Comic Strip specials started in 1982 with Five Go Mad In Dorset, and have run up to the present day, with the satirical 50s-style film noir spoof The Hunt For Tony Blair airing in 2011.

Most episodes feature the same 'core' team of actors. Adrian Edmondson, Dawn French, Rik Mayall, Nigel Planer, Peter Richardson and Jennifer Saunders appear in many of the shows - sometimes as more than one character - with other familiar faces like Robbie Coltrane and Keith Allen also popping up regularly.

A 30th anniversary episode in the Enid Blyton spoof strand was made for GOLD: Five Go To Rehab.

In 2015 the gang return with newspaper satire The Red Top.