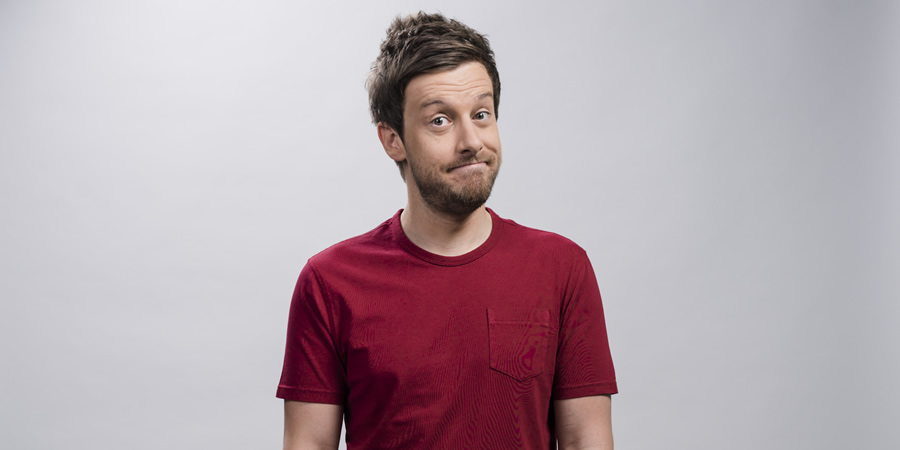 Chris also enlisted the help of a celebrity guest each episode to try and complete a series of outrageously difficult challenges on train travelling from London to Newcastle, including setting up a speed-dating session with commuters, playing a 5-a-side football match in the aisles and cooking a slap-up dinner with limited resources.

From Series 2, Chris hosts weekly chat with two further guests, looking back at the weird and wonderful stories and viral content from the world of entertainment, celebrity and social media. Chris also drops in on some big name movie stars, and challenges a celebrity take on a comedian as they face a head-to-head challenge at the end of each show.