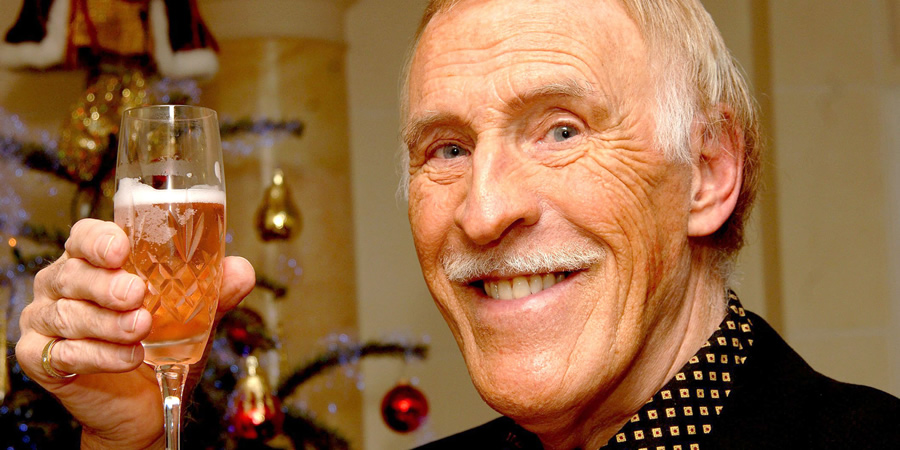 Documentary looking at the career of entertainer Bruce Forsyth

As Sir Bruce Forsyth turns 89 and celebrates an astonishing 75+ years in showbiz, his story is told by people who have known and worked with him throughout his career, as well as biographers, media champions and indeed Bruce himself, in some of his most revealing interview appearances.

A dancer, singer, actor and consummate game show host with perfect comic timing, Bruce first appeared on screen as an 11 year-old in 1939 - the decade the BBC began broadcasting.

Once established on the box in the 50s, he has very rarely been off it. After honing his craft in London's variety clubs, Bruce was on the verge of quitting when he was spotted by an agent and given his big break on Sunday Night At The London Palladium in 1958.

Following that, he went on to host some of Britain's best-loved shows, from The Generation Game and Play Your Cards Right to Strictly Come Dancing.

A master of audience participation with a unique knack for getting the most out of contestants, Bruce became the undisputed king of Saturday-night television and gave us some of the most recognisable catchphrases in TV history. But Bruce has never shied away from pushing himself out of his comfort zone, and often quit those hugely successful shows at the height of their popularity, to try to fulfil riskier and often far less lucrative ambitions.

Away from the cameras, Bruce's private life has been the classic rollercoaster and the subject of much speculation in the press, with whom he has had a mixed relationship over the years. Ultimately, though, his peerless and seemingly effortless talent for holding together big, shiny entertainment shows has earned him his place as a true TV great.