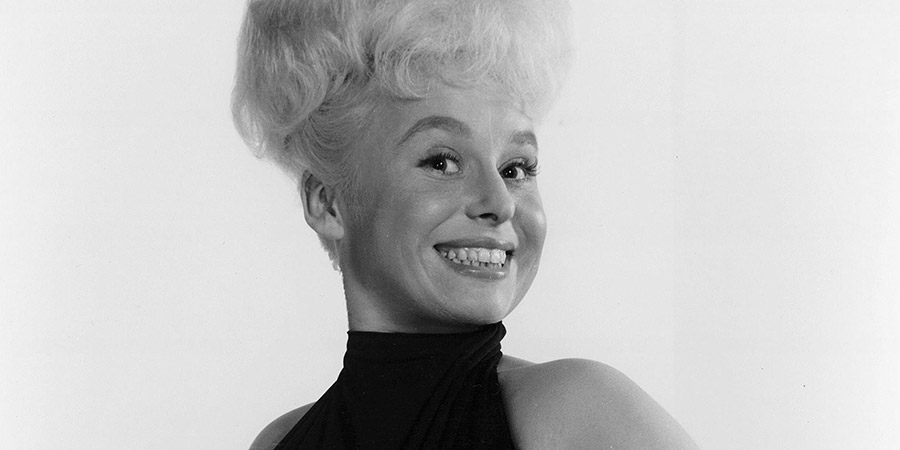 There really ain't nothing like Dame Barbara Windsor. With her naughty giggle and saucy wiggle, this real-life Eastender has been lighting up our lives for seven decades. This documentary explores the life and career of a true British national treasure.

In the year of her 80th birthday, co-stars and friends including Ross Kemp, Michael Sheen, Bernard Cribbins, Pam St Clement and June Brown help to celebrate the landmark by remembering the life and career so far of one of Britain's favourite screen icons.

Born Barbara Ann Deeks, she discovered a taste for performing very early. Although excelling at school, she very nearly ditched showbiz for life as a nun! Thankfully she saw the spotlight, and after changing her name following the Queen's coronation, she became a dancing girl at a London revue. Soon a rising star on stage and screen, she clinched a role in 1964's Carry On Spying, the first of eight films she would grace in the legendary comedy franchise.

Her life has been as interesting off-screen as on it, from her association with the notorious Kray twins and fiery first marriage to local 'bad boy' Ronnie Knight, to her famously close friendship with pc[Carry On] co-star Kenneth Williams and affair with Sid James. She re-emerged in the 90s in her other defining role - as Peggy Mitchell, feisty matriarch of the Queen Vic in EastEnders, dominating the show until a real-life illness eventually forced her climactic 2016 exit.

Across the years, she has made us laugh and cry, and after a lifetime of keeping us royally entertained, Barbara was finally rewarded in 2016 with a well-deserved damehood.