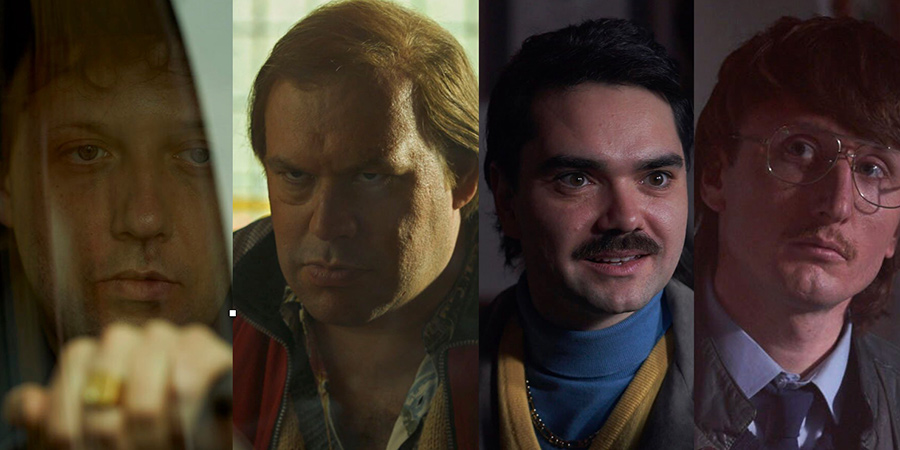 Comedy drama about a criminal gang

The Curse is a comedy caper set in London in the early 80's, following a gang of hopeless small time crooks who through their own stupidity and poor judgement find themselves embroiled in one of the biggest gold heists in history.

The 80's saw the elevation of materialistic values, in a decade where the rich got richer (mainly at the expense of others). The same era saw a rise in armed robberies with local lads taking from the very people they felt were robbing them.

The comedy is a fictionalised tale loosely inspired by an infamous robbery from the early 80's, where six men raided a depot near one of London's airports thinking they'd walk away with £50,000 in cash, only to stumble across seven thousand bars of gold, with a street value of tens of millions!

The Curse stars Allan Mustafa (playing Albert Fantoni), Steve Stamp (playing Sidney Wilson), Hugo Chegwin (playing Phil 'The Captain' Pocket) and Tom Davis (playing Big Mick Neville), a group of hapless small-time criminals who become embroiled in the plot. They are normal working-class men who just dabble in low level crime to make ends meet during the recession hit decade. But the naïve gang royally bite off more than they can chew with the heist and subsequently are stuck with the impossible task of coming up with a plot to rid themselves of the loot before they get nicked or even worse, end up dead...

The Curse is a tale of friendship. Can a group of childhood friends stick together when they find themselves transformed overnight from nobody's to somebody's and what are the sacrifices that they must make to survive...and ultimately is all the money in the world ever really worth it?