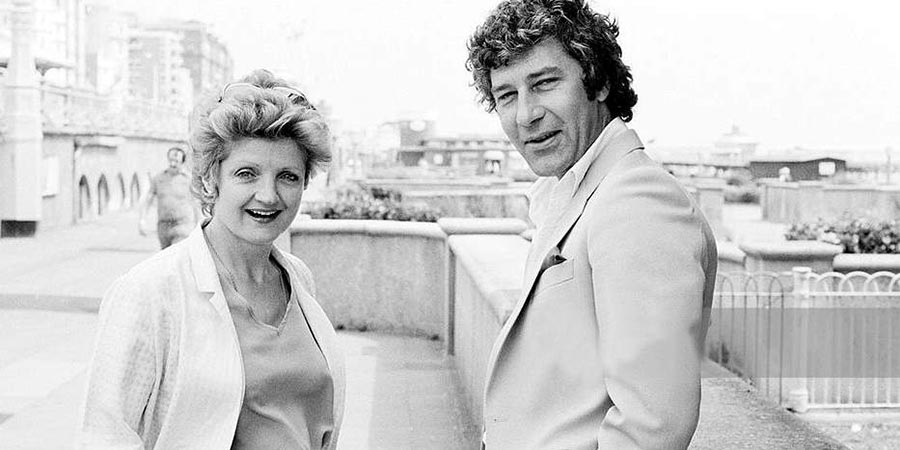 Georgie and Gerry Bodley's life was going well - until he left her for Sussex sex strumpet Beryl Marston. But now he wants his ex-wife back

Phil Bodley comments to-camera as he tries to engineer his newly-divorced parents, Georgie and Gerry, back together. The latter, his father, had an affair with "sex godess" Beryl Marston, and although the divorce has only just been finalised he is keen to win Georgie back.

She isn't sure what she wants, and struggles to cope with being a newly-single mother of two and running her own business, a small shop - albeit with the help of gay best friend Harvey.

Production company
Soundtrack
The theme tune was composed by Harry Rabinowitz with lyrics from Fran Landesman, and was performed by Julia McKenzie.
Laugh track
Live audience