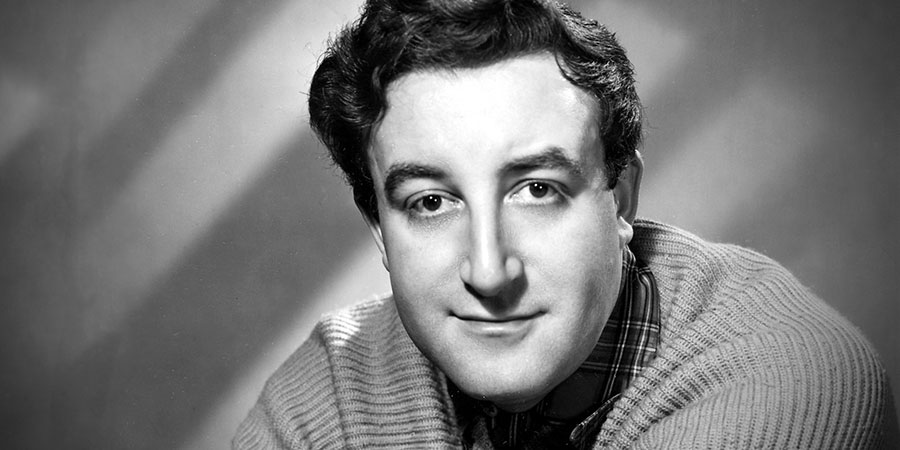 Sylvia Syms looks back on the great British comedy stars who over the years have had cinema audiences rolling in the aisles with laughter.

Featuring rarely-seen interviews from the BBC's archives, the programme starts with the great George Formby and the early days of British cinema, and works its way forwards in time, exploring, amongst others, the classic Ealing comedies, the much-loved Doctor series, the saucy postcard humour of the Carry On films, Peter Sellers and the Pink Panther series, and the ground-breaking movies of Monty Python.

This is a single episode in a longer series of programmes looking at different aspects of films.