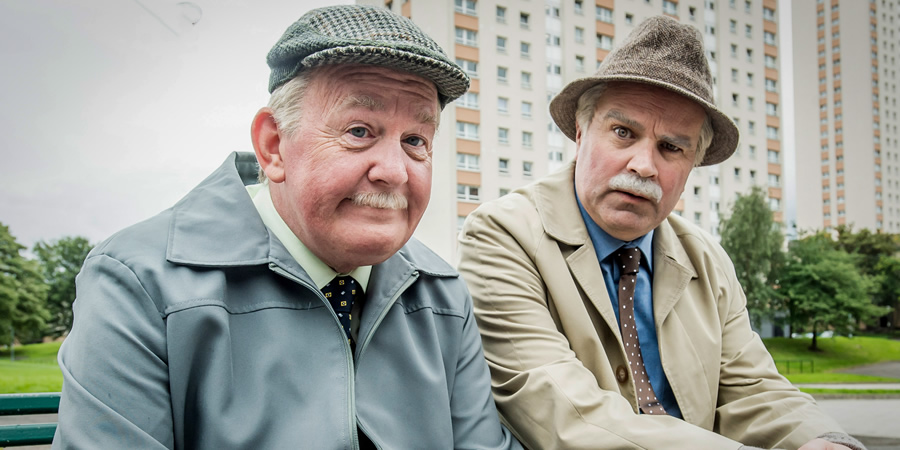 The final series of Still Game is set to finish on BBC Scotland on Thursday 28th March.

Ahead of that, the BBC is asking fans of the sitcom to vote for their favourite episode.

The 10 most-watched episodes from Series 1-8 of Still Game have been selected (listed below), and now viewers can vote for their number 1. Vote at bbc.co.uk/stillgame

The episode which tops the poll will be announced on BBC Scotland news show The Nine on Thursday 28 March, with the selected episode then screened the following evening on Friday 29th March at 10.30pm.

Additionally, a tribute to the show - titled That's Plenty - will be shown on Thursday 28th March, after the final episode.

Tony Nellany, Channel Manager for BBC Scotland, says: "From devil dugs to creepy undertakers, Scotland's favourite pensioners have had many an exciting adventure over their 17 years on TV. As Still Game nears its much-anticipated finale we invite the audience to be part of the send-off and vote for their favourite episode from the most watched shortlist. Jack, Victor and the Craiglang gang might be going into comedy retirement but their legacy lives on." 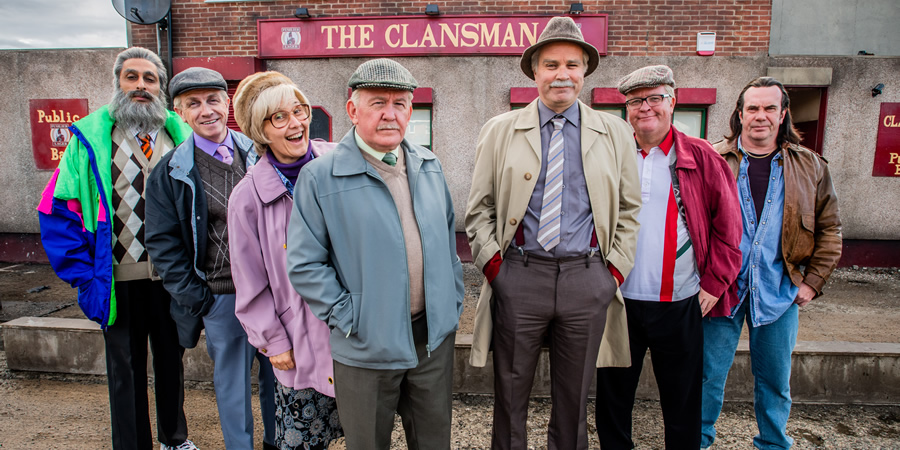 The Still Game episodes in the running are:

Doacters (Series 2, Episode 3): Yankee happy pills are proving more of a temptation to Jack and Victor after they bump into their old pal Stuart.

Drama (Series 5, Episode 1): Life in Craiglang is getting Jack and Victor down, until they discover an endless supply of free whisky. Winston runs into an old enemy at the bookies.

Dug (Series 2, Episode 9): Victor wins a dog in a pub competition. And Jack feels blue after watching a video of his family in Canada.

Grim Up North (Series 8, Episode 2): A creepy new undertaker moves into Craiglang. As Isa spreads gossip he's the grim reaper, the residents become spooked - but what is he really up to?

Hot Seat (Series 6, Episode 1): Craiglang is in the grip of a hot spell. Jack and Victor have found the perfect place to relax in the park on the ultimate bench, but unfortunately Tam and Winston have the same idea. Isa receives news about her ex-husband Harry that changes her life.

Hyper (Series 6, Episode 5): Navid's business is suffering at the hands of corporate giant Hyperdales as his regular customers' loyalty is put to the test. Tam is going through some bizarre changes.

Job (Series 7, Episode 3): Charity begins at home as Jack and Victor offer a helping hand to Methadone Mick. A parking fine from the past comes back to haunt Winston, and Boabby's award glory goes awry.

Waddin' (Series 1, Episode 5): When Jack and Victor aren't invited to the wedding of the year, they decide to do something about it. Meanwhile Winston has his own plan to get an invite.

Who's The Daddy? (Series 4, Episode 6): It's three men and a baby all over again, except the baby is a grown man wanting to knock down the Clansman, and the three men are Jack, Victor and Winston.