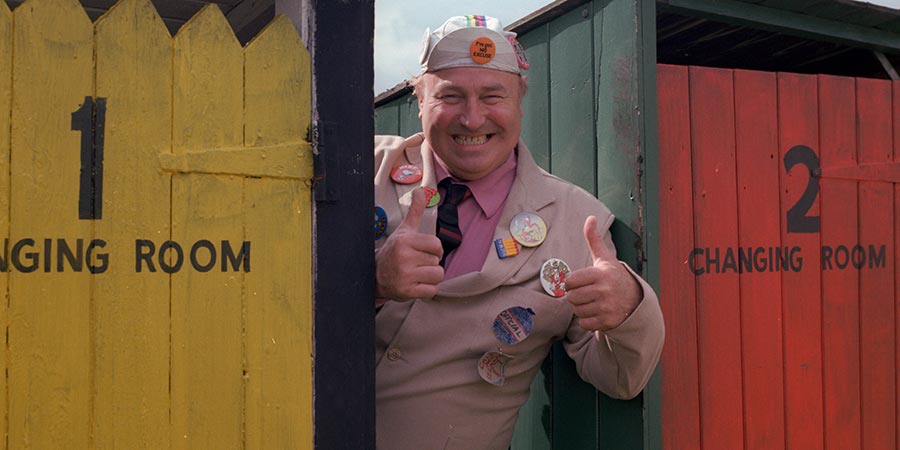 In this sequel to the hit sitcom Oh No It's Selwyn Froggitt, Selwyn has thrown in his job as a council labourer and Concert Secretary at Scarsdale Working Men's Club.

Travelling across country, Froggitt is keen to take up his new post as Entertainments Officer at Paradise Valley, a family-run holiday camp whose elderly manager has been taken ill and cannot operate the business this season. However, his wife and co-proprietor has also engaged the services of their nephew Mervyn to oversee management of camp, and he and Selwyn do not get off to the best of starts!