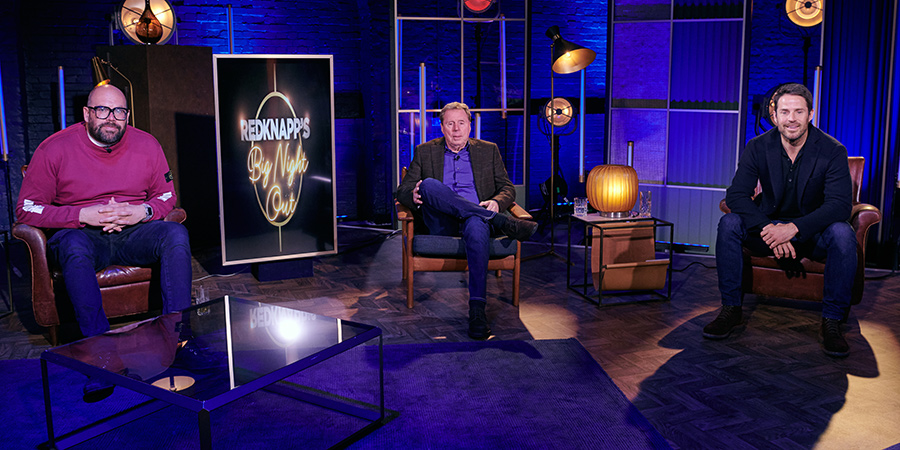 They invite the biggest and best names in showbusiness and sport to join them for topical football talk, exciting games and celebrity chat. Expect football themed comedy highlights and observations from the games - as well as Harry's unique and entertaining anecdotes.

Originally titled Redknapp's Weekend Warm-Up, the series was commissioned to begin in 2020, but replaced by the tweaked Home Fixture format amidst the coronavirus lockdown and ceasing of all sports.