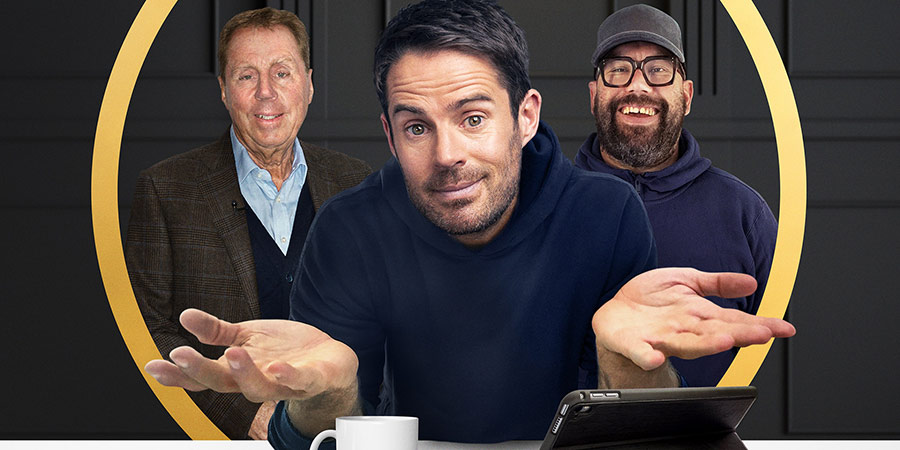 The show is aimed at sporting fans everywhere who are missing their weekly fix due to cornonavirus having shut things down. The show sees Jamie, Harry and Tom invite the biggest and best names from the world of sport and entertainment to join them from the safety of their own homes, offering viewers a weekly fill of topical sports and celebrity chat as well as a healthy portion of Harry's infamous anecdotes.

Jamie Redknapp says: "We're all missing sport a huge amount so I'm so pleased to have been able to team up with my dad and Tom Davis to bring a bit of sporting chit chat back to Sky at this time. We've got some great guests lined up so can't wait for people to tune in - I'm sure Dad will have a story or two too!"

Harry Redknapp adds: "I was really excited to get the opportunity to work alongside Jamie for the first time for Sky and I love big Tom Davis too. I, like the rest of the country, need some sport back in my life so hopefully this will bring some joy to those missing it too."

Tom Davis says: "Oh boy, two of the main things I've missed during lockdown are football and the Redknapps, this show is just what I need..."

Redknapp's Weekend Warm-Up was originally commissioned to air, but replaced by the tweaked Home Fixture format amidst the coronavirus lockdown and ceasing of all sports.