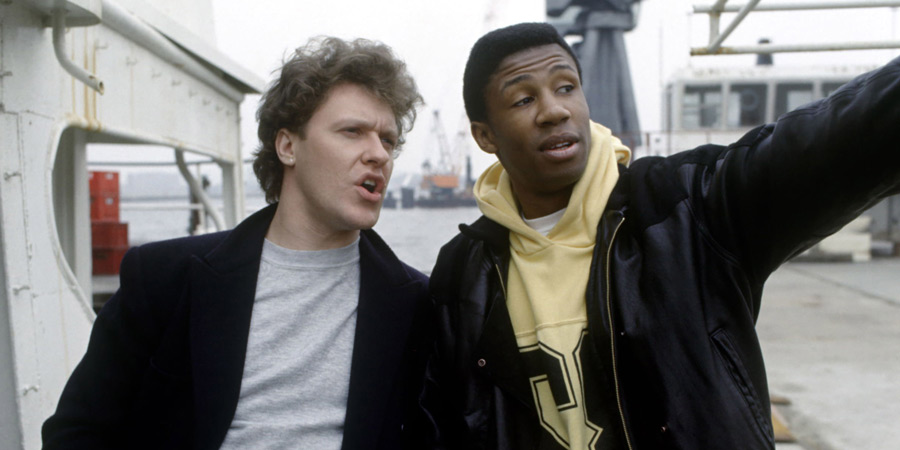 Comedy drama following East London mates Pincy and Billy, living on the breadline and ever after a new money-making scheme

Unfortunately, lacking both investment capital and ideas, the ever-optimistic pair find themselves on the wrong side of just about everyone as the redevelopment of London's Docklands slowly begins to take shape around them: indebted to the council for rent; the local café owner for food and tea bills; and Higher Purchase for Billy's bright yellow van.

Running rings around and between the long derelict wharves, wharehouses and alleys that make up the Dogs, the pair are ever in search of that genius money-making scheme that'll see them right. But it's not looking like an easy search for that big idea, the one that'll give them some real future prospects.

Production companies
Soundtrack
Theme song composed by Ray Dorset and performed by Made In England and Ray Dorset.
Laugh track
None