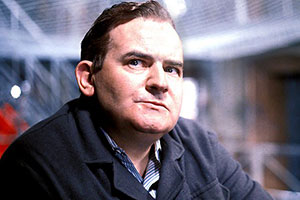 An "habitual criminal", Fletch has spent many a year behind bars in the past, largely missing out on his three children growing up - the 14-year old Raymond, 19-year old Marion, and 24-year old Ingrid.

Long wise to the ways of the system and how to get by inside, Fletch copes by scoring "little victories" over the warders, be it an illicit spot of gambling or wangling himself a cushy job.

However, now forced to share a room with young Lennie Godber, Fletch seems to have discovered his true calling, quickly becoming a loving father figure to the young lad. 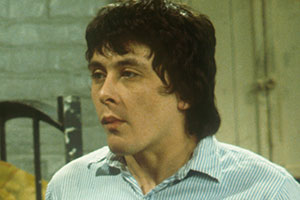 22 years old and engaged to Denise, whom he met in Birmingham's Bull Ring shopping centre, Godber's a somewhat naive and nervous first-time resident of the prison system.

A petty criminal who simply never had the chances to make anything of himself and fell into criminality, he's determined not to become a repeat resident of Her Majesty's Pleasure like Fletch.

Godber initially struggles to cope with life inside, but is soon soothed by Fletcher's hard-learnt methods for whiling away the hours, keeping busy and keeping his nose clean. 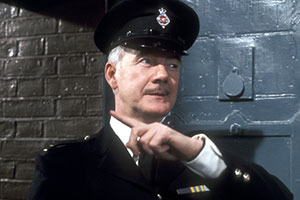 A former Drill Sergeant in the Argyll and Sutherland Highlanders 1st Battalion, Mr Mackay continues to exercise military precision and discipline on the landings of Slade Prison.

With his distinctive dulcet tones and sideways nod of the head, MacKay firmly believes in treating all prisoners equally - after all, each man is as despicable as the next! 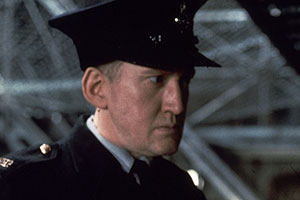 Mackay's polar opposite on Slade's landings, Mr Barrowclough's relaxed approach to prison discipline reflects his belief that Slade's inmates are there to be rehabilitated and eventually sent on their way as useful members of society.

Consequently, his easygoing manner is often taken advantage of by prisoners determined to see their latest illicit scheme through to its conclusion. His relaxed approach extends to his marriage, which not even Fletcher's counsel can offer much hope for!