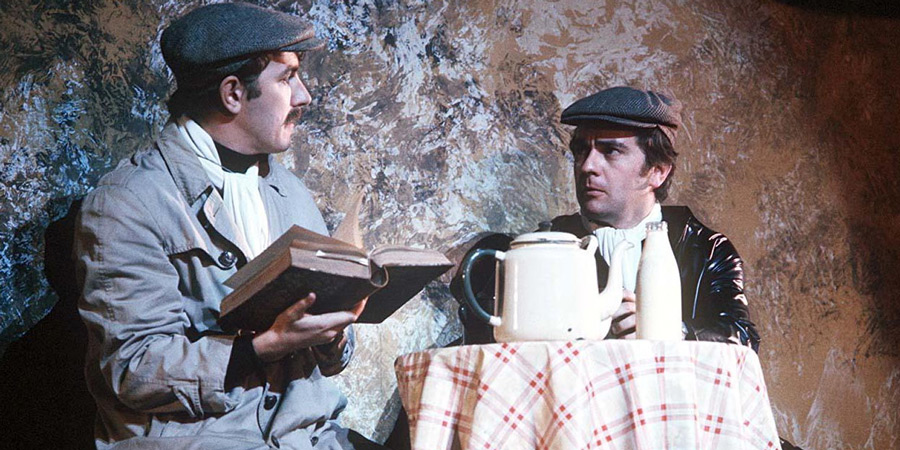 Rediscovered sketches from Not Only... But Also... broadcast alongside classic material

Peter Cook and Dudley Moore are still considered to be one of Britain's most outstanding comedy double acts. But despite their popularity, much of their television material was deleted back in the 1970s.

This documentary showcases a number of new clips which have recently come to light from sketches which were thought to have been lost forever, some not seen for over 50 years, plus rare footage of routines performed in Australia when Cook and Moore made two episodes of their show, Not Only... But Also..., for the country back in 1971.

Rob Brydon narrates this very special programme as Pete and Dud fans, friends and colleagues watch these newly discovered clips in the studio for the very first time. The programme includes contributions from Not Only... But Also... producer Dick Clement, Pete and Dud collaborator Barry Humphries, and long-time fans Richard Ayoade, Josie Lawrence, Will Sharpe and Ronnie Wood as they enjoy the sketches and reflect on the career of one of Britain's best-loved comedy partnerships.