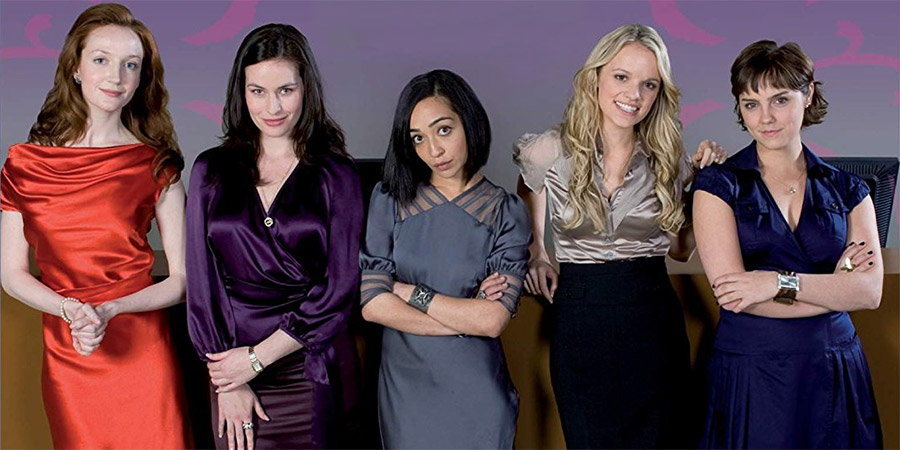 Five-part comedy drama following the fortunes of four personal assistants in the City of London. A mystery and dark secrets feature at the heart

Hartmann Payne investment bank caters for the needs of the rich and super rich. It's also the home to a group of brilliant, sexy, funny and confused Personal Assistants (PAs), whose jobs involve far more than just organising meetings and making coffee. Such as Grace Darling, the perfect PA, whose boss is in love with her, and Lucy, frustrated in her role making millions for her boss's clients while he takes the credit.

An extraordinary event in the opening episode is just the starting point for a mystery that reverberates across the series and promises to have viewers questioning what happened, who is responsible and what the dark secrets are that lurk beneath the bright lights of the city.