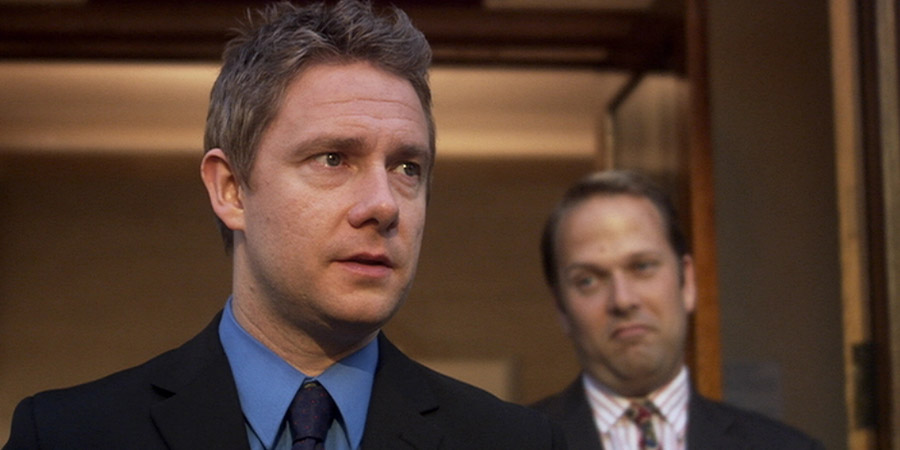 Sitcom pilot about an ex-child star who, 20 years on, is now working in a sofa shop. Greg is bored, unhappy and still hurting on the inside

Greg Wilson is an ex-child star. At fourteen, he was a child magician. Precocious, smug, very punchable. The pinnacle of his career was the 1986 Royal Variety Performance, when he charmed the audience with his patter about his Mum sewing name-tags into the backs of all his tricks.

One week later, his career is finished. During a phone-in on the Saturday morning kids TV show, Crikey It's Saturday!, someone rings in and calls Greg 'a fucking wanker' on live TV. It's the ultimate humiliation. The caller has articulated what everyone is secretly thinking. It's a blow from which Greg will never recover.

Twenty years later, Greg works in a leather sofa shop. The early promise of his life unfulfilled. He's bored, unhappy, still hurting on the inside, forever wary of other people. In every human encounter lies potential humiliation.

Even his boss, who looks about 13, treats Greg with utter contempt. But then Greg is recognised by a customer and asked for his autograph. It's the beginning of a journey that will pass through a police station and end with Greg in court, facing a year-long prison sentence for assault.