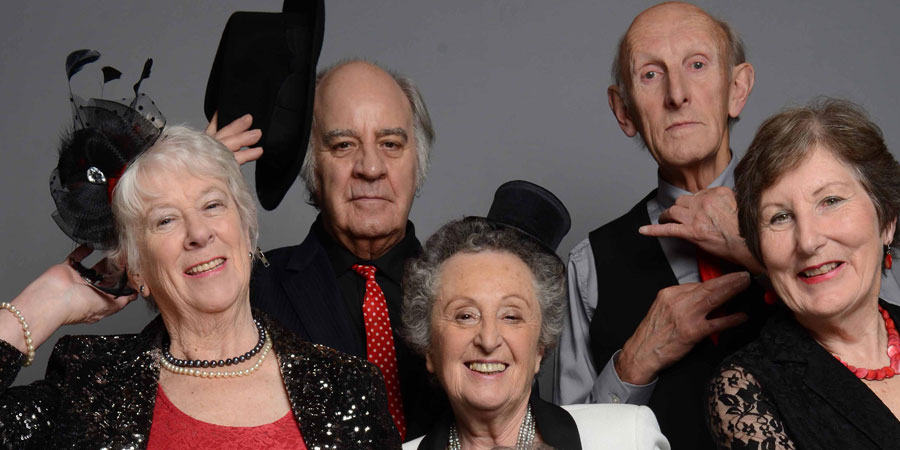 Proving that age really is nothing but a number, Off Their Rockers is a hidden camera series that sees senior citizens turn the tables on unsuspecting members of the public in a series of funny and unexpected pranks.

Uninhibited, unruly and often outrageous, these cheeky OAPs are hitting the streets of Britain on a fearless mission to dupe the general public with an assortment of light hearted pranks, mischievous set pieces and carefully crafted stunts. 'The Rockers' might not be getting any younger, but refreshingly they are having the last laugh.

Featuring an ensemble cast of gregarious golden oldies, ranging from 63 to 86 years old, our Rockers are determined to have a blast as they grow old disgracefully in this feel good series.

The show is based on the hit Belgian programme Benidorm Bastards and its American version, Betty White's Off Their Rockers.