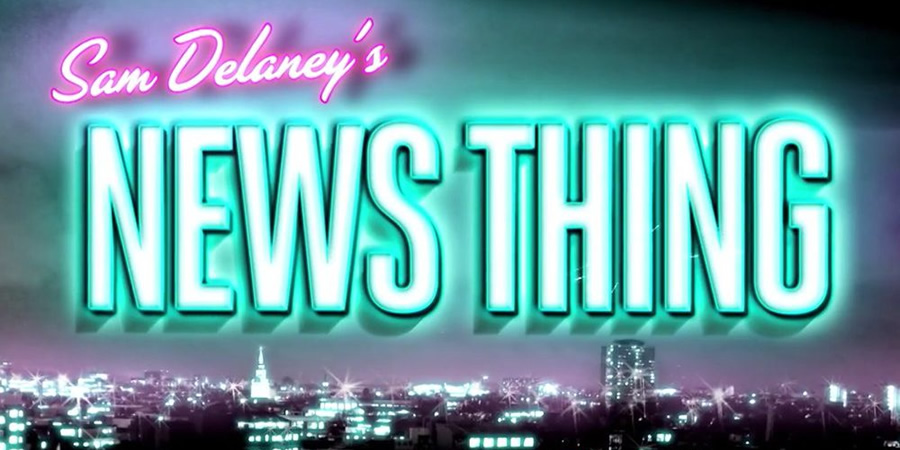 With a flimsy grasp of the facts, but an iron grip on the chat, News Thing brings you the news that matters and the opinions that don't.

Hosted by journalist and author Sam Delaney, each weekly episode features a panel of top comedians, a clever political guest dragged kicking and screaming from their proper job and a load of other stuff to keep you abreast of all the big issues. You probably think it is the kind of satirical show that takes a "sideways" look at the news, but you're wrong. News Thing looks the news dead in the face, pulls its trousers down, and makes fun of its underpants in front of the whole playground.

Previous episodes of News Thing can be seen on the RT.com website