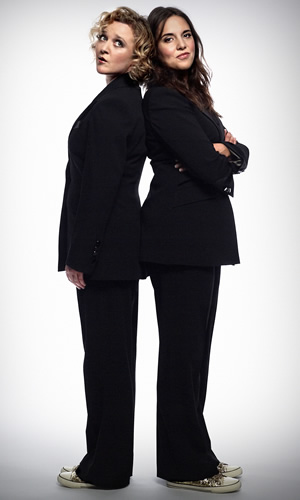 Despite receiving only a lukewarm reception within comedy circles, the series is understood to have performed well on the corporation's catch-up iPlayer service, and received a more positive reception from the general public, with one Radio Times reader describing their family's use of catchphrases from the series, and dubbing the show as having "a long overdue, fresh style of humour that entertains us all".

The series also marked the BBC's first female sketch comedy since the launch of French And Saunders in March 1987. Numerous comments and reviews, particularly toward the start of the run, compared Watson and Oliver favourably with Morecambe and Wise in regard to their chemistry and screen presence, the prospect of which is unlikely to have gone un-noticed amongst executives.

No further detail can be confirmed at the time of writing, but British Comedy Guide believes that Watson & Oliver Series 2 is likely to be broadcast toward the latter half of 2013.

In a February edition of our podcast, What Are You Laughing At?, Watson and Oliver spoke of the origin of their comedy partnership, the development and writing process for the series, and of the initial public reaction to the show.

The following video clips exhibit a number of sketches from Series 1. 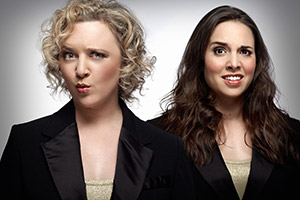